Speaking to the media on Tuesday, July 21, the committee vice hair Otiende Amollo explained that it was important to start recruiting a new office holder so that the position doesn’t stay vacant for too long.

He cited the office of the Auditor General which had been vacant for more than a year during the replacement process of Edward Ouko. 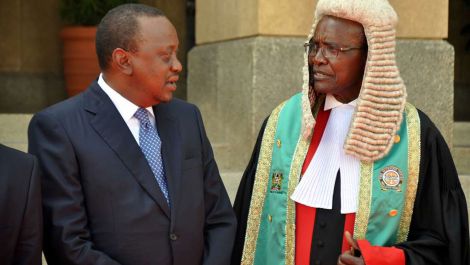 If the incoming CJ is named while Maraga is still in office, the new office holder will have to wait until the incumbent retires, after which they will be sworn in.

Maraga was sworn in in October 2016, four months after his predecessor Willy Mutunga voluntarily retired on his birthday on June 16, 2016.

After announcing his resignation, Mutunga stated that Supreme Court Justice Mohammed Ibrahim would be the acting Chief Justice.

Despite Maraga being sworn in in October 2016, the official handover was done on January 26, 2017.

The incumbent is expected to proceed on his terminal leave in November and retire in January 2021.

Maraga will attain 70 years on January 12, and just like his predecessor, will hang his robe on the same month he was born.

Rarieda MP Otiende Amollo has argued that there was nothing wrong with kick-starting the search for Maraga’s replacement while he was still in office.

“There are people who misinterpreted the law to mean that you cannot initiate appointment until the holder of the office leaves. There is nothing unconstitutional about planning and setting up plans for one’s exit as long as you are not pushing the current holder out. 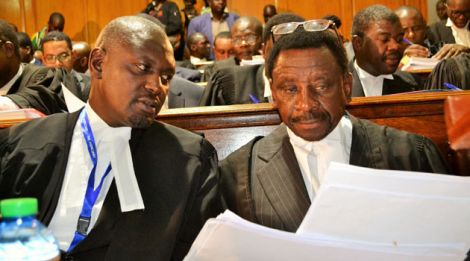 ‘You have taught me a lot,’ King Kaka shows off his daughter with singer Sage