At the age of 18, Wahome was already competing in the British Formula three Championship. 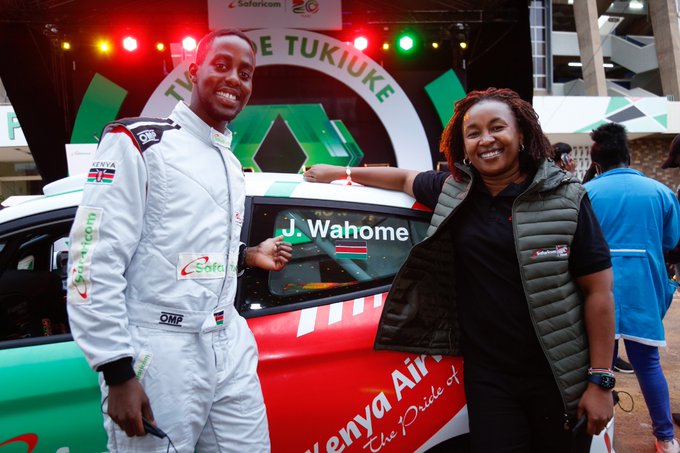 As the Safari Rally drivers compete against each other all eyes will be on 22-year-old Jeremy Wahome.

Jeremy is riding and competing in Safari Rallies for the first time.

He is among a star-studded list of 58 top drivers set to battle for supremacy in the #WRCSafariRally.

He started go-karting at the age of 8 in the Rift Valley Motorsports club championship. #TwendeTukiuke 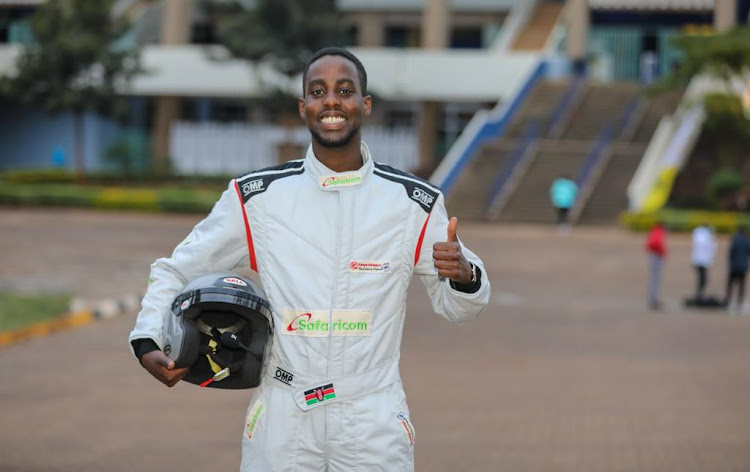 ”I’m excited to announce that I’ll be competing in the upcoming @wrcsafarirally as one of the drivers of the FIA Rally Star program. I’ll be driving the No. 64 Ford Fiesta R3 car alongside my co-driver, Victor Okundi in my maiden rally. Looking forward to a great season!”

At the age of 18, Wahome was already competing in the British Formula three Championship (a series won in the past by the likes of Ayrton Senna and Mika Hakkinen) who went on to be crowned Formula One World Champions. 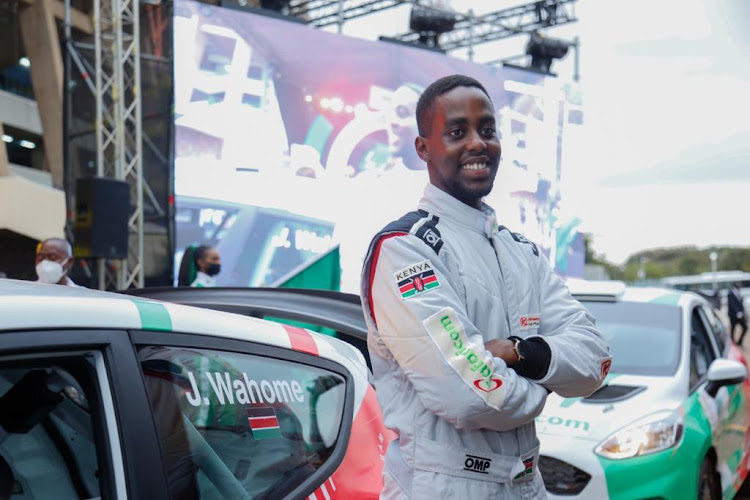 From Hero to Villain: Why Kenyans Turned Against CS Kagwe