Skip to content
Entertainment Life Style Radio & TV
June 27, 2020 tmz editor
Quincy Rapando plays the role of Thomas in the Maria Series
For a regular viewer of Citizen TV’s Maria Series, Thomas, the house manager who got demoted to a gardener, is one of the show’s controversial characters. His on-screen theatrics have his audience glued to their screens.

Tasked with portraying the role of Thomas is Quincy Rapando, who opened up to Tmz.co.ke on what it takes to commit to the role.

“Thomas and I are not alike, he’s more of a pushover but personally I’ve learnt to stand up for myself. I can’t take half the things he has to put up with,” he explained. 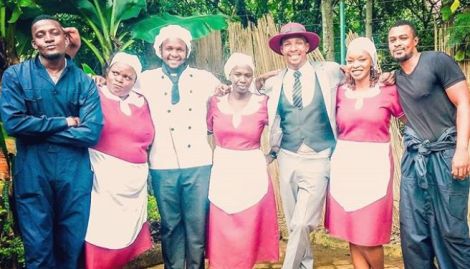 Quincy, 27, stated that he enjoyed playing the role of a gardener because he was only required to put on overalls for shooting as opposed to the main cast who have to be dressed up for their roles.

“I do a lot of research before we shoot. I go over my lines in the script and practice them for hours to make sure I am at my best. Also when shooting each character brings something,” he explains.

Rapando first auditioned for the lead role of Luwi which was eventually played by Brian Ogana. He was eventually chosen by a panel that included Citizen TV anchor Rashid Abdalla for the role of the house manager in 2019.

“Landing the role has been my big break in T.V after a few minor roles including working as a presenter at Switch TV,” he stated, adding that he had auditioned for the role of Biko in another leading Telenovela, Selina. 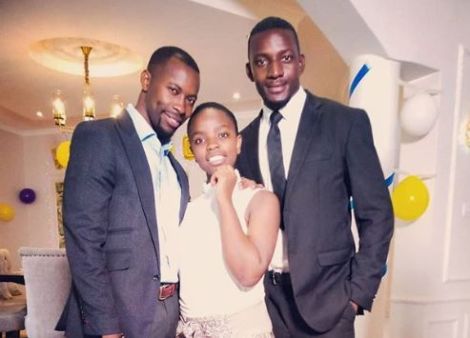 Quincy has also ventured into rapping which he notes has not been an easy road. The actor/rapper added that he dropped out of college where he was pursuing an electrical engineering degree.

“I did not finish the course because I wanted to pursue music. My parents were disappointed in me when I dropped out but I knew I wanted to make music,” he recalled.

He further revealed a specific incident where he was forced to walk home after losing a rap battle.

“I had once been invited for a rap battle at the Alchemist in Westlands. I didn’t win and to make matters worse it ended at 2 a.m. Finding a way back home was not easy and I was only dressed in a T-shirt because I was thinking I’d impress with muscles,” he stated. 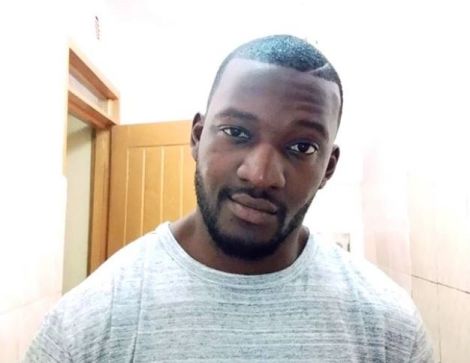 To support his rap dreams, Rapando has had to work at construction sites for a daily wage which he used to attend gigs.

Through his perseverance, he’s been able to release some music on YouTube including Narcos, Hype, Execution and Dance for Me. The rapper is also planning to drop a single very soon.

“I am getting back to the studio and will be releasing something soon,” he revealed.

Not willing to disclose what’s in store for his character, Thomas in Maria series, Rapando advised, “at the end of the day, always respect yourself enough to tell yourself not to give up and you are selfish if you deny people your talent.”

‘My late mum grew up in an orphanage, I have no relatives,’ Mejja opens up