He will take over after the retirement of Nicholas Ng’ang’a who has held the position for 16 years.

Announcing the appointment, Safaricom Chief Executive Officer Peter Ndegwa stated that Joseph would take over the reigns in August 2020.

“He brings a wealth of skills and industry knowledge given his contribution to the growth of Safaricom from very humble beginnings to becoming one of the most innovative, influential and profitable companies in the East African region,” Ndegwa noted. 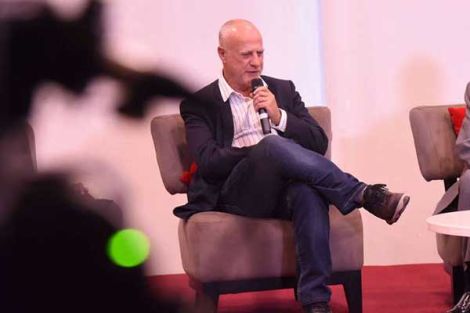 Safaricom PLC, Board Member Michael Joseph during a media briefing on July 1, 2019.

Joseph joined the Safaricom board on September 8, 2008 and currently serves as Vodafone Group Services Limited Director of Mobile Money.

He is also Vodafone’s Strategic Advisor appointed to the Boards of Vodacom Group South Africa, Vodacom Tanzania and Vodacom Mozambique. He is also the Chairman of Kenya Airways.

Previously, Michael was the CEO of Safaricom Limited from July 2000 when the company was re-launched as a joint-venture between Vodafone UK and Telkom Kenya until his retirement in November 2010.

During his tenure, he steered the company from a subscriber base of less than 20,000 to over 16.71 million subscribers. This phenomenal growth straddling nearly a decade was motored by the launch of many innovative products and services such as M-PESA. Today, Safaricom is one of the leading companies in East Africa and one of the most profitable companies in the region.

On his part, the outgoing chairman, Nganga joined the Board of Safaricom in May 2004 and was elected Chairman in January, 2007.

The former Permanent Secretary in the Ministries of Finance, Foreign Affairs and Health has been extensively involved in the tea industry and was Chairman of the Tea Board of Kenya.

He is a past chairman of the National Bank of Kenya and currently holds chairman position for G4S Security, Car & General Kenya and is a member of the Board of Kakuzi Limited. 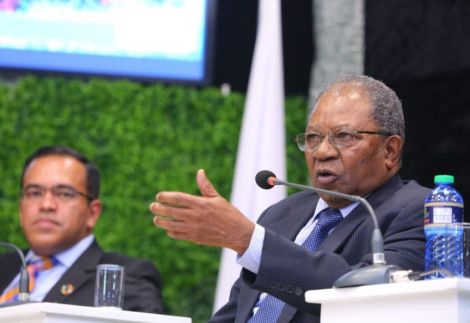 Godly crown! Prophetess Monicah hairstyles that will inspire your look

‘Why i became a sex worker!’ Prositute confesses to Mpasho