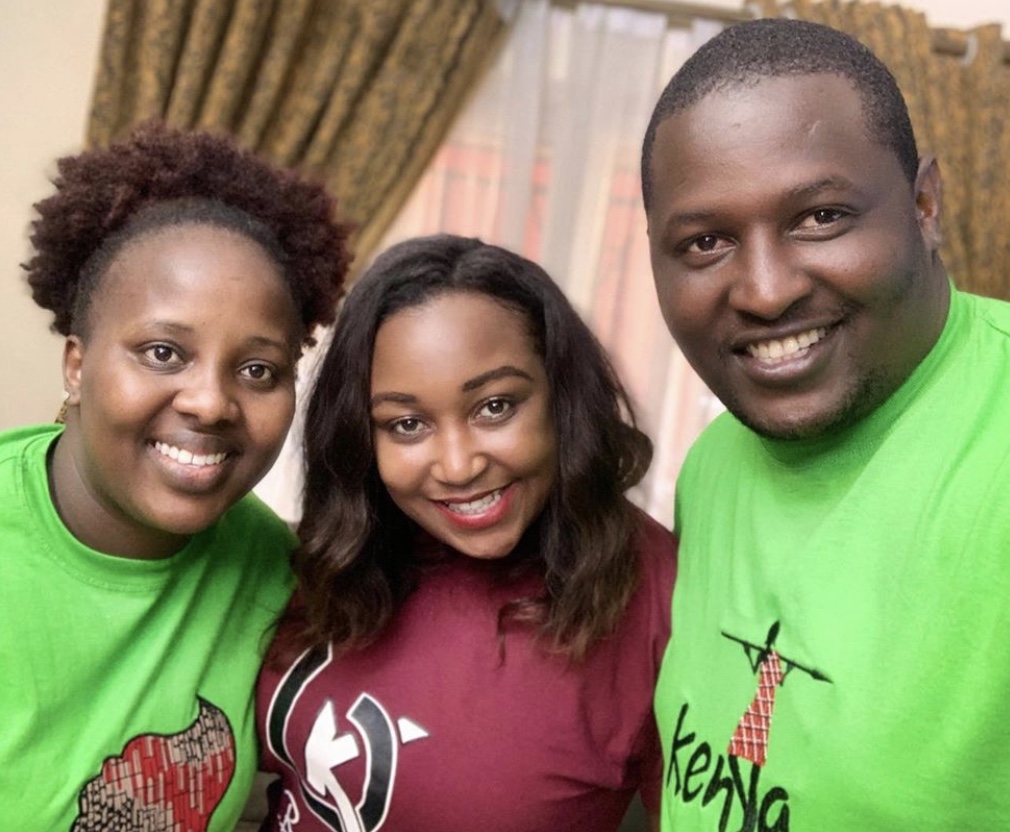 If there is a person who understands what Milly Chebby is going through, it would have to be Jimmy Gait. Actually, she is the female Jimmy Gait and I cannot for the life of me understand why she is subjected to as much hate as she is.

Milly Chebby first came into my gaze after her husband, Terrence Creative was accused of being a philanderer. And one of the things he would argue to get his paramour to drop her panties was that he is an abused man. When the truth came out, however, the weak, spineless Terrence Creative decided to let his wife fight to preserve their union. Couple, Terence Creative and Milly Chebby

She was then the subject of angry messages from Kenyans who decided to defend her spineless husband. She did what she had to to keep her marriage together, in essence, doing her husband’s job for him.

To me this showed a woman of conviction who was determined to save her family from all attackers. Pity her invertebrate husband didn’t do the same thing.

Now, she is being attacked by angry netizens who are accusing her of deleting some other Youtuber’s channel -it’s as if she works for Google. And Kenyans swallowed the bullshit logic proffered by the Youtuber in question who has allowed Kenyans to keep attacking an innocent woman for something that was doubtless down to her stupidity because hackers generally exploit our mistakes to gain access to our platforms.

Why the Rachel lady (Youtuber) has not come out to vociferously negate the allegations that Milly Chebby is the force behind her woes is unknown to me and I genuinely do not care. But what I have seen is that Kenyans are more than willing to use her as a scape-goat.

But life isn’t fair at the end of the day and the fact that she married a man who is not willing to defend her louder than her detractors attack her, she just has to weather the storm.

‘One day I woke up and she couldn’t walk,’ Betty Kyallo in tears talking about daughter