Even before the dust settles on the Orange Democratic Movement (ODM) party’s move to withdraw Narok Senator Ledama ole Kina’s membership in Senate County Public Accounts and Investment Committee (CPAIC), the Jubilee Party has moved in with its own set of demands.

In a letter to the Senate Speaker Ken Lusaka, Elgeyo Marakwet Senator Kipchumba Murkomen on Thursday, May 7, sought to have the position of CPAIC chair open to be contested by all parties, not just the minority.

“We shall be moving an amendment to Senate Standing Order 220 to ensure that any Senator can have a chance to serve as a chair of the committee notwithstanding the political side they belong,” he proclaimed. 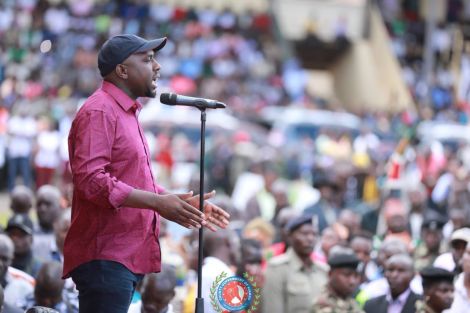 Murkomen opined that every Senator had an equal responsibility to oversight their respective counties notwithstanding their political party.

He explained that the leadership of the County Public Accounts Committee should be left to the determination of the senators and the committee members who have been appointed based on their party strengths in the Senate.

“…Reserving the position for a specific political party presupposes that there is a correlation between parliamentary party strength in the Senate and the formation and running of the County Governments.

“As a matter of fact, in the 11th Parliament, the Jubilee Coalition formed the National Government but won fewer governor seats than CORD coalition which formed the Minority side and which was the 2nd largest coalition in the Senate,” he added

In the event the bill passes, it can only take effect in 2021 with the next parliament.

Earlier on Thursday, May 7, ODM had discharged Ledama from the position in a letter signed by Siaya Senator James Orengo.

Ledama, on the other hand, maintained that the letter by the ODM Senator had no basis, adding that he had already chaired his second meeting in the elected position. 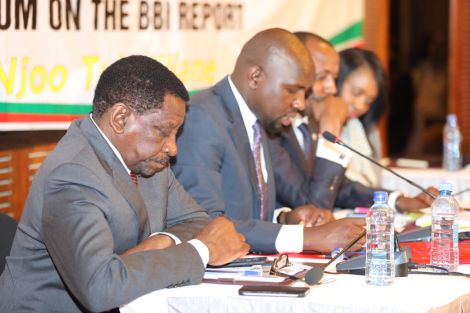 The Narok Senator was named the chair of the Senate County Public Accounts and Investment Committee (CPAIC) on May 4, after edging out his Kisii counterpart Sam Ongeri.