He passed away at a Nairobi hospital where he was receiving treatment.

Koech served as a Lieutenant-General in the latter stages of the late Daniel Moi and former President Mwai Kibaki’s presidency.

He once held the position of Vice Chief of General Staff and replaced Daniel Opande back in 2000 as the Lieutenant-General, serving for only three years before being replaced in 2003. 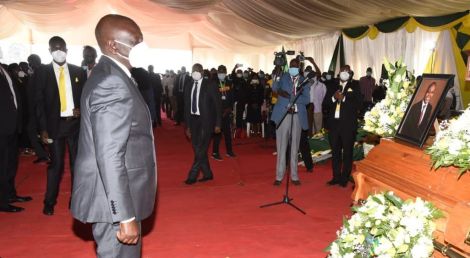 The former Lieutenant-General was eulogised by Deputy President William Ruto who termed him a brave man who served the country well.

“Lieutenant-General (rtd) John Koech was a leader of character, a hero, a true patriot and a brave man in uniform who was dedicated to serve and defend our country.

“Quick-witted, strict but fair-minded, General Koech was a progressive and vibrant leader who became a central figure in the transformation of our military. We will miss his wise counsel, and vision and vigour to empower the people of Ainamoi,” noted Ruto.

The Jubilee Deputy Party Leader also sent a message of condolence to the Koech’s family and friends from Kericho county.

Back in 2008, Koech expressed interest in running for the Ainamoi Parliamentary seat after David Kimutai arap Too who previously held the seat passed on while in office.

He, however, shifted his focus to farming as he had a 300-acre farm dubbed Chepseon Dairies in Kericho County. 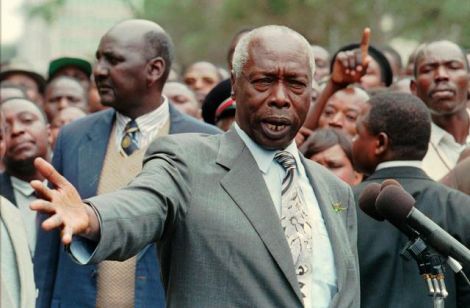