Skip to content
Exclusives Life Style
June 8, 2021 tmz editor
Matatus parked along Accra road.
FILE
Matatus are not just a means of transport in Kenya, it is part of our culture. However, a simple ride to your destination could see you being a victim of robbery.

You have probably heard of the term ‘nairoberry’ – Kenyans have been victim to terrifying ordeals which has seen most of them losing their phones, money and even bags.

Since matatu’s are the easiest and most affordable way to get by, here are some tricks used by thieves that you can take caution on. 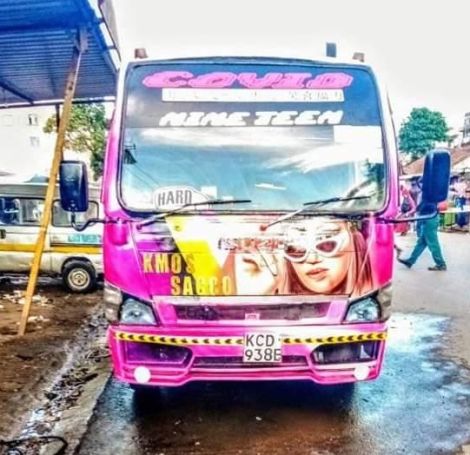 A lady narrated her ordeal on social media. On a Sunday afternoon, she headed to the stage and was looking to board a matatu. The conductor offered her a seat at the front- how lucky – she thought.

The car left the stage immediately. Upon reaching the highway, the door flew open as the car was in motion. After the conductor tried to lock it unsuccessfully, he asked her to hold on to it until they stopped.

Amid the confusion when the conductor asked for the fare. Her hands were glued to the door even as she was trying to reach for her purse.

A man seated next to her offered to help her hold on to the door. The conductor then asked her to check whether she had all her belongings.

She noticed her phone was missing. He claimed that he saw the phone fall outside the vehicle. Immediately the car slowed down and she alighted to go get.

Little did she know it was a plot by the conductor and driver, as soon as she stepped, the vehicle sped off and only then did she realize it was an elaborate robbery. 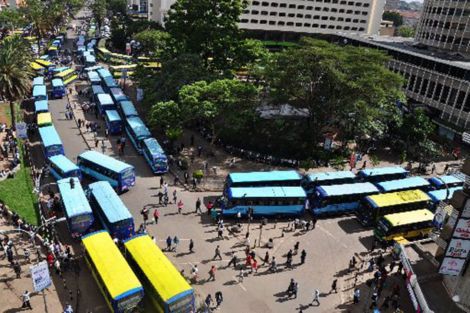 Buses parked at a stage in Nairobi.
DAILY NATION

Manufactured Chaos in the Sitting Areas

At times, people pretend to be sick or start causing chaos out of the blues. The issue could be as small as a disagreement due to fare or a fight. Chaos create a chance to steal.

“If they want to puke on you then let them do it but don’t move for them, especially if on a window seat. That is how I lost my phone,” a city resident warned.

Not all thieves are rowdy. Some have mastered the art of being cordial and presentable. They wear suits and always carry a newspaper, magazine or an envelope.

Speaking to TMZ.co.ke, a lady narrated her experience.

“They seat at the back of the matatu leaving space in the middle. When you seat with them, they engage you in conversation and even compliment you. As you are conversing with one, the other is going through your bag,” a victim explained.

There is another caliber of thieves who pretend to be very drunk. When you seat next to them, they act restless.

They move around the seat, at times pretend to doze off. They will have a jacket or a newspaper which they keep on moving towards you. At that point, you will try to ignore them by taking your attention away from them.

As they are waiting for your reaction, they are busy crafting a way to steal. If you have placed your belongings carelessly they get an opportunity to steal. 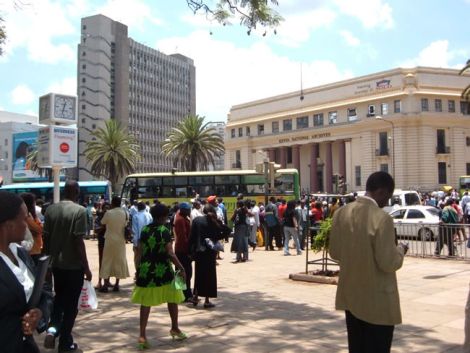