Nameless said he discouraged her from saying she will do gospel music but only advised her to say she was saved. 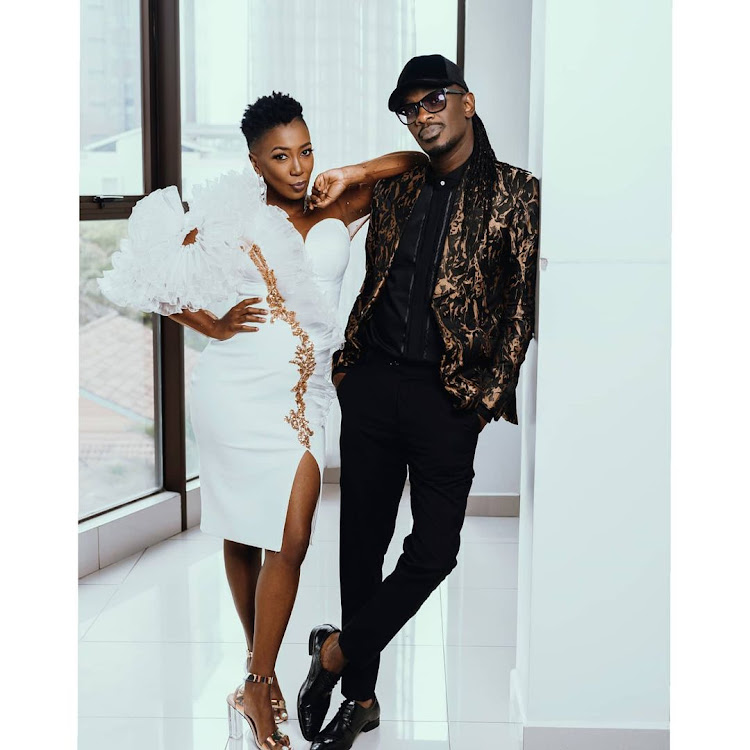 Singer Wahu announced that she had quit secular music and instead ventured into making gospel songs in 2017.

She further explained that her journey to salvation had been off and on, citing discouragement from fellow Christians.

Well, in a recent episode of their reality show ‘This Love’ airing on Showmax every Monday, the mother of two said that Nameless was disappointed by her decision to announce she was going to do gospel music.

“In 2016, Bien told us that we need to work on an album together and not a single. We were in the process of doing it. The issues came up when she said she wanted to do gospel music,” Nameless said.

Wahu laughing added that Nameless was like don’t do it.

Details on where Chris Kirubi’s will be buried and date

“He was like what if you do gospel today and later you want to do other genres.”

Nameless said he discouraged her from saying she will do gospel music but only advised her to say she was saved.

“I was like you don’t have to say you sing gospel, just say you are saved. I told her I think you are just excited and full of emotions.”

Years later, in a recent interview with Radio Jambo, Wahu said she wants to create good music that will inspire people and that she does not want to be defined as either a gospel or a secular artiste.The couple is working on an album together.

“From pain to happiness. I do not want to hang on titles but I believe in topics that I can relate with. I have been in a relationship for more than 20 years and so I can talk about that.”

How Kenyan Businesses Are Reacting to Covid-19 – Report Reveals

‘Be humble when you are still paying rent,’ Letoya Johnstone to ‘Ill cultured’ middle class Kenyans