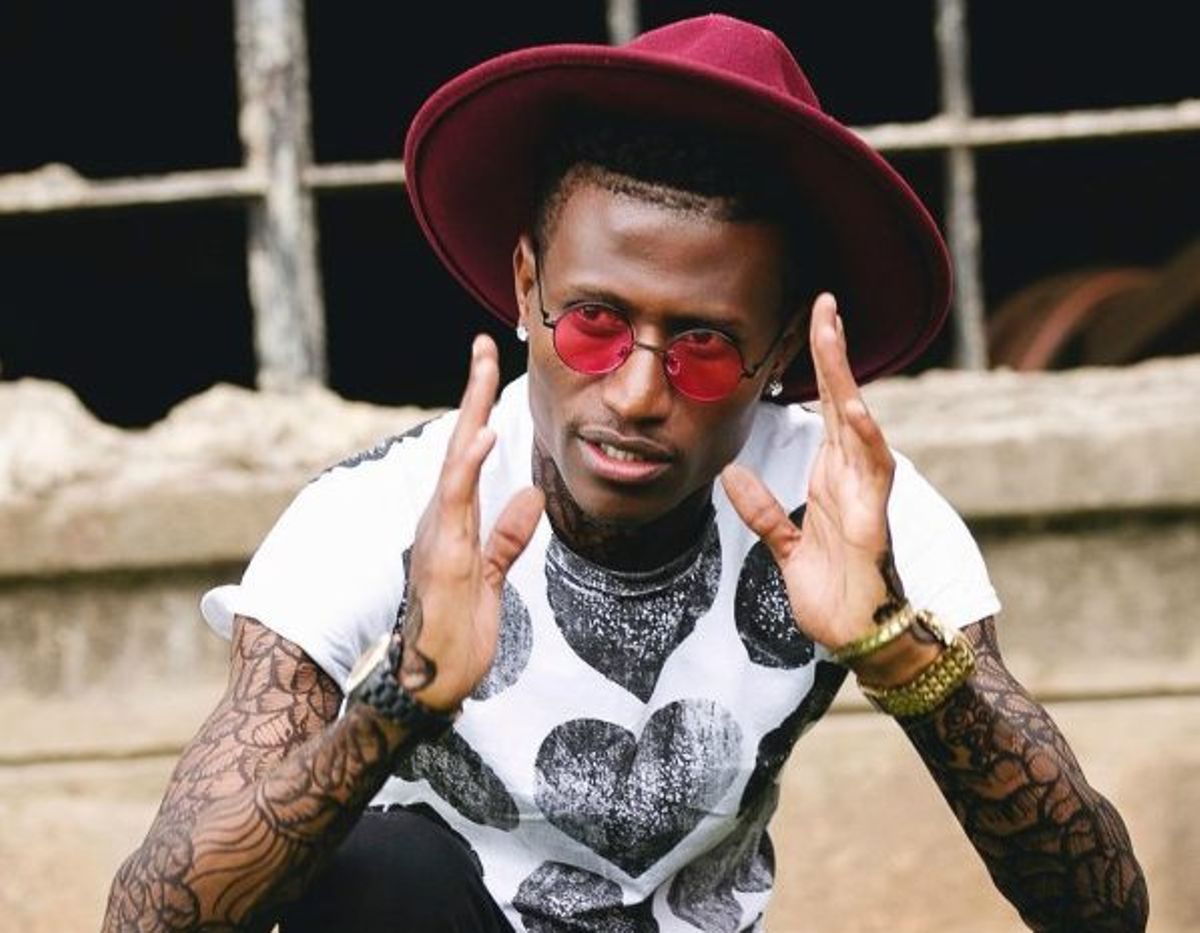 Octopizzo has Continued to show his robust diversification in the Kenyan music scene by releasing a new hit song Dubbed Che Che. The Music Video starts with the Former IEBC Chairman Chebukati giving a speech whereby he announces that the People of Kibra have a new Leader, Octopizzo!

The Music drops with Barak dropping his hot bars like normal! At first, one, wouldn’t notice that this is an Octo bang till the second Verse when The self-proclaimed King of Rap land with his unique Rap-Trap bars.

What do you think about this new song?