In a Facebook post, Sudi stated that all Members of Parliament (MPs) would be present during the meeting.

He further noted that all MPs would unanimously endorse all changes that would be proposed. 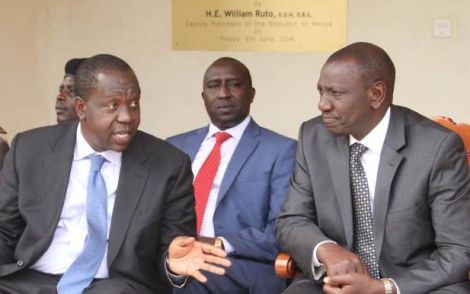 “I want to advise State House prefects and monitors like Matiang’i and Kibicho. Kindly don’t waste the resources of Kenyans by mobilizing teams and factions. We will all attend the PG meeting and endorse all the changes that you want to propose. We are no longer interested to serve in those positions. No one would want to serve a failed government,” Sudi highlighted.

Sudi claimed that President Uhuru Kenyatta had failed to meet his promises and should, therefore, resign.

His sentiments came days after a Parliamentary Group meeting was set for Tuesday, June 5.

While the meeting’s agenda is yet to be disclosed, Jubilee Secretary-General Raphael Tuju affirmed that changes would be made in the National Assembly.

Tuju added that the Jubilee National Executive Council was waiting for President Uhuru Kenyatta’s availability for the meeting to be held.

At the same time, the President, in an interview with NTV, stated that he would not work with individuals who were not helping him achieve his agenda.

“These positions are very critical to me and the fulfillment of my agenda, let me put somebody who is willing to put their time and their effort into it, don’t let your agenda of tomorrow cloud what you want to do today. I have not reached out to break what we have I’ve reached out to extend what we have.,” noted Uhuru. 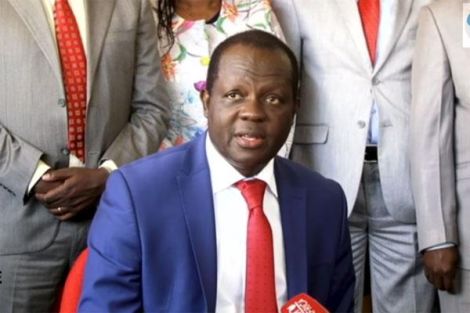 Citizen TV Guest Explains How She Recovered From Coronavirus [VIDEO]