Pics! Jub Jub Shows Off His Beautiful Daughter. He maybe out there in the entertainment industry, but when it comes to his personal life, Jub Jub is very private. When it comes to his children many know only about Christian, as son he has with his ex Kelly Khumalo.

Unfortunately because of their differences, Jub Jub hasn’t been able to see his son ever since he was released from prison. Although the media personality and rapper never talks about his family life, there are rumors that he has a wife. One thing that we can be sure of is that Jub Jub also has another child, a daughter.

He recently took to Instagram to share never seen before pictures of his beautiful daughter. Judging from the snaps, one can tell that the two are very close. Some of his fans and followers even went to the extend of saying, they can’t wait to see him reunited with his son, Christian. 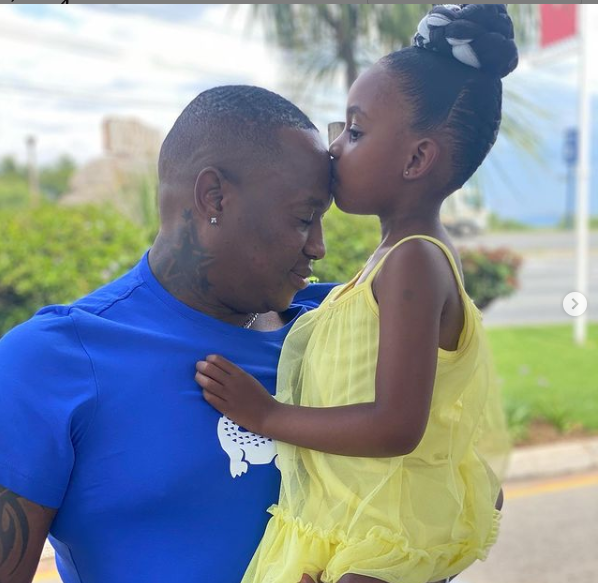