The suspect had just returned home from duty and decided to check the people his wife had been in contact with.He smelt a rat after establishing numerous calls between his wife and the deputy head teacher of a certain primary school. 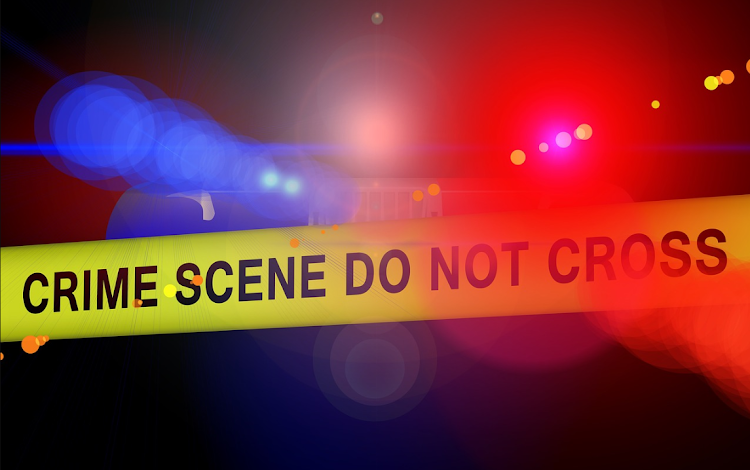 Police in Homa Bay have launched a manhunt for a colleague who punished his 32-year-old wife by pricking her genitals with nails after he suspected her of cheating on him with a deputy head teacher.

The suspect is said to have escaped immediately after assaulting the wife at Kabuor Village of East Kamagak Location in Rachuonyo South Sub- County Thursday.

According to the victim’s family, the suspect had just returned home from duty and decided to check the people his wife had been in contact with while he was away by going through the messages and call history of her phone.

It was then that he smelt a rat after establishing numerous calls between his wife and the deputy headteacher of a certain primary school in Rachuonyo South Sub-County.

“This discovery made him suspect his wife of having an extramarital affair with the teacher questioning why so many calls were received from him as compared to calls from other people,” said the woman’s father Alfeus Ongóu.

Ongóu said her daughter’s attempt to convince him that they were discussing matters concerning their three children’s education fell on the deaf ear and he began beating her before piercing her private parts with nails.

“I am a worried father because my daughter has been assaulted seriously. He went as far as pricking her genitals with nails. I am worried he might kill her,” said Ong’ou

The victim reported the matter at Oyugis police station at 10 pm same day and then sought treatment at Rachuonyo South Sub-County Hospital.

“Why would you prick someone’s genitals with nails even if she has gone against your marital rules?” he posed

He advised couples to solve marital differences amicably by involving elders, religious leaders or counselors instead of resorting to violence.

He also assured the victim of justice once the suspect is apprehended.

‘I chipod her,’ Jowie leaves fans in stitches after ‘scare’