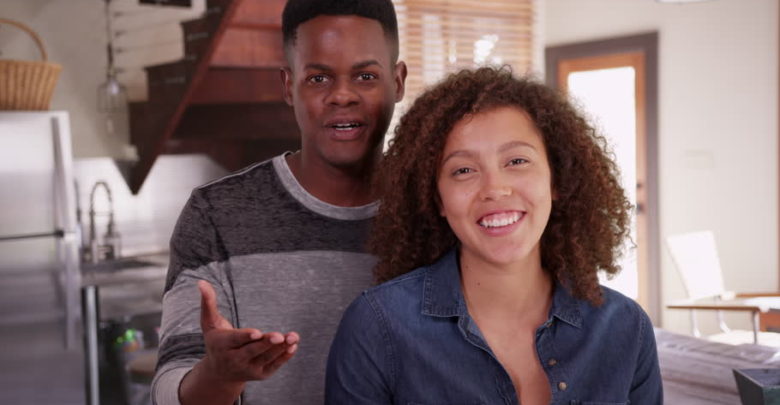 Pros And Cons Of Dating A Younger Man. When it comes to matters of the heart, some believe age ain’t nothing but a number. It is common in our soceity for a man to be the older one in the relationship. In some instances though, some men prefer older women and some women prefer older men. Weigh the good, the bad, and the complicated before you consider bridging the age gap.

Younger men are as adventurous outside of the bedroom as they are inside it, and they’ll bring out a more youthful, vibrant side of you. He’ll come up with creative date ideas that bring back romance and youth, and make you feel empowered and appreciated.

When you enter into a new relationship, it’s no secret you’re bringing former boyfriends along with you. But a younger guy likely is packing less.The younger and less experienced he is, the more open he’ll be in his relationship with you.

Less baggage can also mean a lack of relationship skills, such as communicating and resolving problems and conflicts. Be selective about your battles and learn to compromise on things that aren’t vital to your relationship, she recommends.

If a lot of your guy’s friends are like him, young and single, going out to bars until 4 a.m. drinking, flirting with women, and behaving like a frat boy may be the norm. So don’t be surprised if he chooses hanging with his bros over coming over to your place more often than you’d hope he would.

Con: He Is Scared Of Commitment

Although you may be ready to walk down the aisle, it can be hard to get a younger man to put a ring on it. He’s not ready for all of the pressures and responsibilities that go along with a committed relationship because his emotional maturity is not fully developed yet.

Being older, you’re more successful and established, while he’s still climbing the corporate ladder or even getting a career going. This can de-masculinize a man and make him feel like he’s unable to provide for and protect you. Even worse, women in this situation may end up being a sugar mamma rather than an equal partner.

History repeats itself! Tanasha does the unthinkable to Diamond just like Zari did

Could The Late Jacob Juma Be Haunting William Ruto?