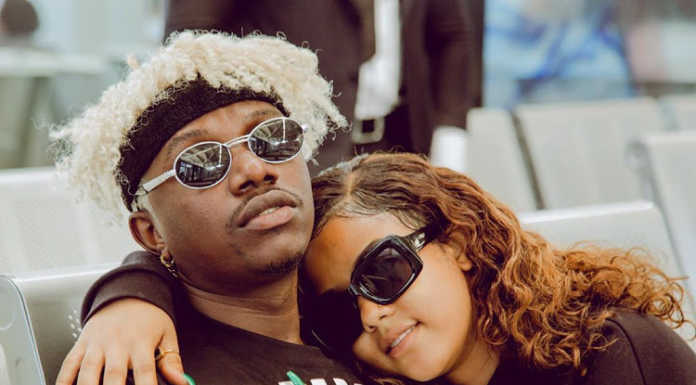 Tanzanian singer Rayavanny has been in the spotlight after leaving his baby mama, Fahima, for one, Paula Kajala.

The ‘Wasi Wasi’ hitmaker was accused by the baby mama of neglecting his family. When recently asked about these accusations, Vanny said;

“People will know, if there comes a time I will post, then I’ll post. I don’t like to talk a lot about love and relationships but I’m happy.”

“You need to know that I’m happy and living my life. “

Ladies, this is why drama is cheap -Kamene Goro

He and his baby mama have a son together. The two served couple goals until last year when they were reported to have parted ways.

Early this year, Vanny was almost arrested for sharing a cosy video with Paula, who at the time was said to be underage.

She had since finished form four and is set to start her form five studies.

TBT photo of an ashy Mama Dangote before fame and money