Skip to content
Exclusives FEATURED
August 22, 2020 tmz editor
A road in Nairobi at night
Several Nairobi estates have had an upgrade in terms of infrastructure development over the past couple of months.

The new-look roads have been developed by the Kenya Urban Roads Authority (KURA) which is a state corporation with the core mandate of Managing, Developing, Rehabilitating and Maintaining National Urban Trunk Roads.

As the Authority embarks on a multi-million infrastructural upgrade by the national government aimed at improving accessibility in informal settlements in Nairobi County, some areas are already seeing a difference.

The road works including, tarmacking, recarpeting of dilapidated roads as well as painting and the inclusion of pedestrian walkways have been a welcome sight for most Kenyans. 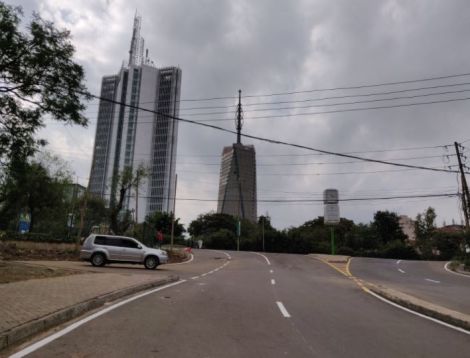 Among the roads that have been spruced up by the authority are Councillor Opundo Road in Dandora and the Buruburu Farmer’s road which is a link between Kangundo Road (Chokaa) and Eastern Bypass (Mihango).

In Westlands, the Lower Kabete Road and Brookside Drive Roundabout have been upgraded with cabro as the Kapenguria road (Lower/Upper Kabete) has been recarpeted as well.

The Upper Hill and Mbagathi Way Link Road has greatly opened up the area with spacious pedestrian walkways and clear signage for drivers.

The same has been implemented in the construction of Ngong Road where motorists and pedestrians have marvelled at the design of the road which accommodates all road users.

Earlier in August Transport Cabinet Secretary James Macharia disclosed that the government would open up 408 kilometres of access roads in a number of informal settlements in Nairobi. 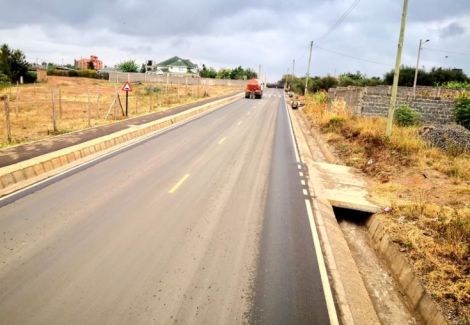 Among the areas set to benefit include Kibra, Mukuru kwa Njenga, Mathare, Korogocho/Ngomongo, Kasarani and Roysambu, Dagoretti, Dandora and Githurai.

At the same time, Kura Director General Engineer Silas Kinoti stated that the plans for upgrading were still ongoing and the project would soon be launched.

“We are still in the planning process and visiting the places where the upgraded roads will pass. The Covid-19 pandemic has given us a chance to open up the slums and make them very accessible,” Kinoti stated.

Here are more photos of the roads: 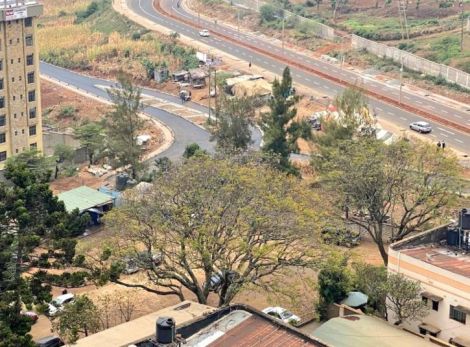 An overview of the Upperhill and Mbagathi road. 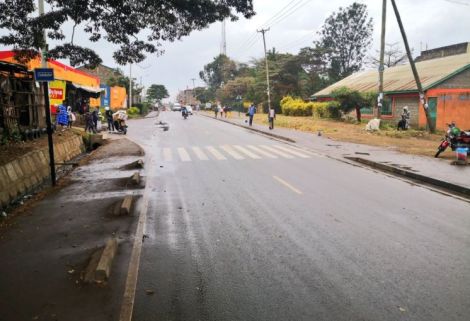 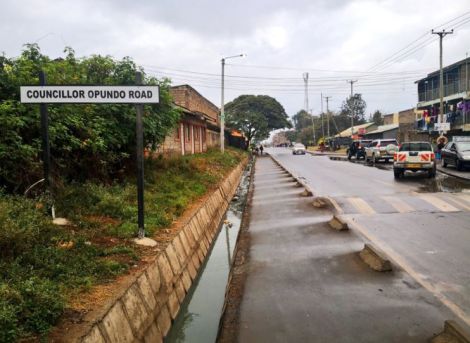 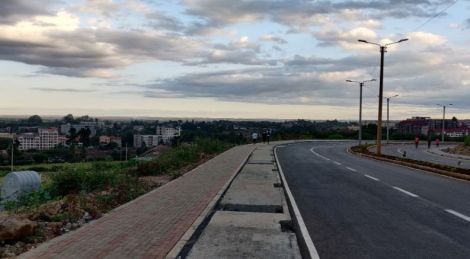 Pavements under construction along the Hospital Road- Mbagathi Way link 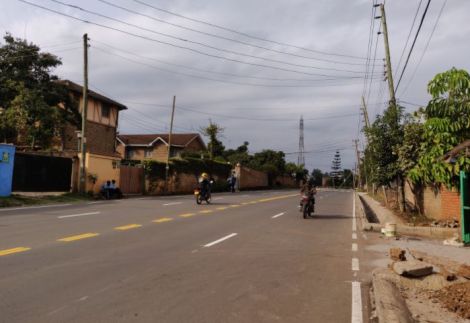 Pole Tanasha! Diamond Platnumz tattoos his mother’s name on his hand, this is what it means