Skip to content
News Politics
August 4, 2020 tmz editor
A suspect in handcuffs
A 48-year-old man allegedly confessed to killing the mother-in-law of Mutira Ward MCA David Kinyua on the night of Wednesday, July 29.

The suspect reportedly attacked 49-year-old Joyce Kaira Muthiru at around 7 p.m. while she was cooking supper.

The deceased was pronounced dead on arrival after being rushed to the Kerugoya Referral Hospital.

The 48-year-old later on went into hiding but later came out to admit committing the crime, six days later. 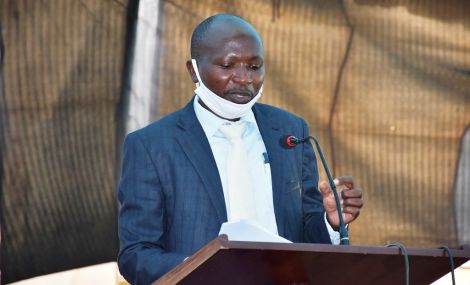 “We still do not know his intentions. Imagine he is a brother to our father-in-law. This is a family issue but we also appreciate how the police are handling the case.

“I believe he was motivated by jealousy and all we can say is we wish the court expedites the issue and justice be served,” MCA David Kinyua stated while speaking with TMZ.co.ke.

Oduor stated that the suspect surrendered a bloody machete which he used to commit the heinous act.

Police are detaining him at Kerugoya Police Station pending arraignment in court.

The motive behind the murder was, however, not yet been ascertained. 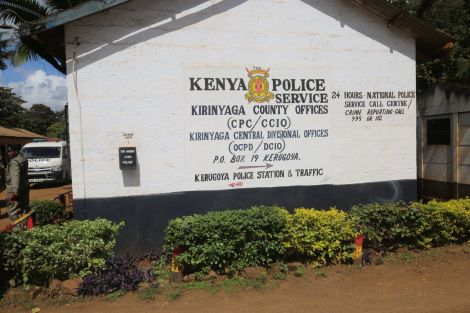