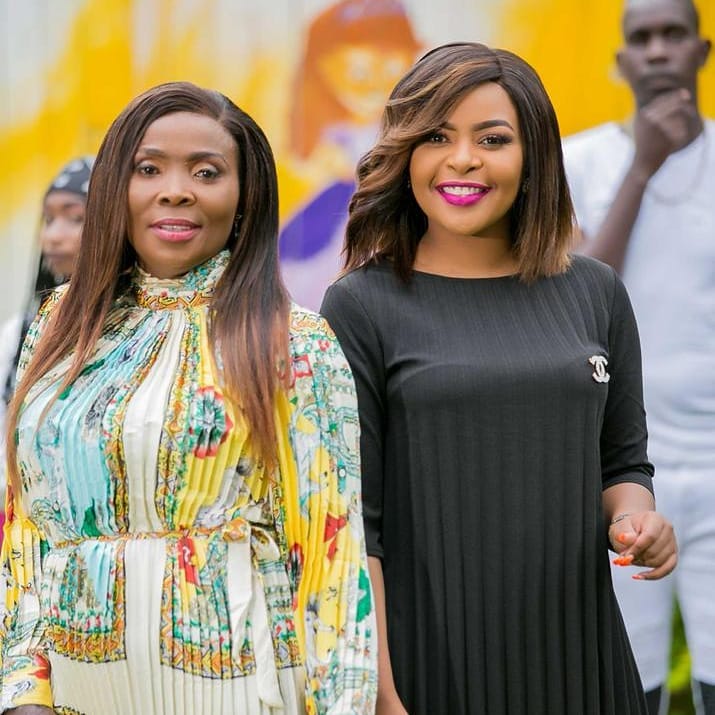 Gospel singer Size 8 has featured Rose Muhando in her latest release dubbed Vice Versa, perhaps marking the latter’s biggest comeback yet since her ‘exorcism’ saga. The November 24 release promises to be one of 2020’s biggest songs as it’s garnered over 48, 000 views on Youtube hours after release. The Nipe Uvumilivu singer brings her effusive energy in the music video and Size 8 matches her powerful voice, creating what would be one of 2020’s biggest gospel hits.

“God by His mighty hand has gotten through the den of lions, the fire of King Nebukkadnezza and the hot flames of persecutions. Without His grace, we could not make it. Let’s all praise Him,” Size 8 said after the release of the hit whose upbeat instrumental is characteristic of Muhando’s music.