SA Celebs Who Lost Their Parents In 2020. Losing a parent is never easy, unfortunately it is a part of life that many pass through. Some of our celebs also lost their beloved parents and 2020 was no exception. The likes of Somizi, Lerato Moloi, Ntobeko Sishi, Khanyi Mbau and Lasizwe buried their parents this year. 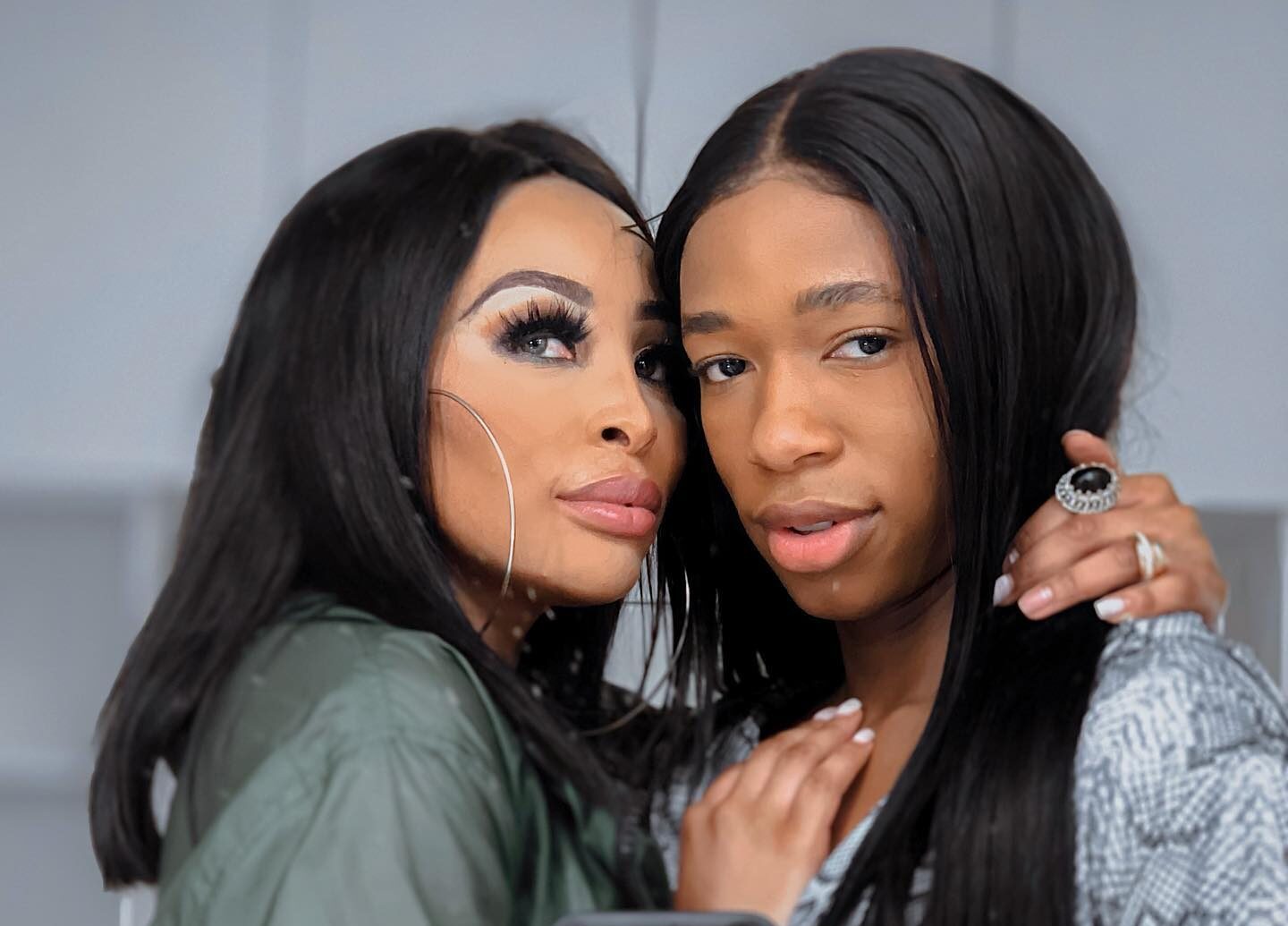 A few months ago, Khanyi Mbau and her younger brother Lasizwe lost their father Menzi Mcunu. He was in hospital for some time, but sadly succumbed to his illness. 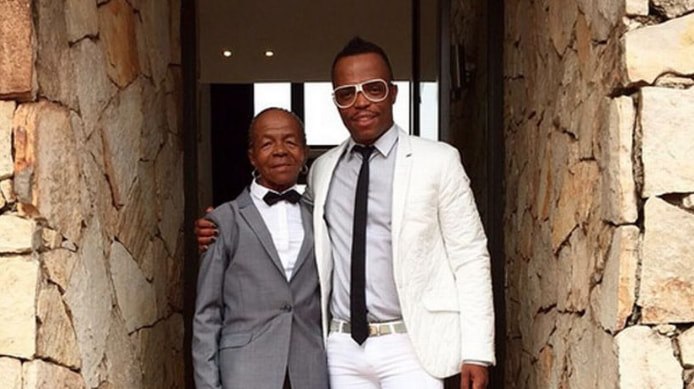 Somizi is among local celebs who mourned the loss of their parents. Mary Twala died after battling a long illness. She is one of the veteran entertainers we have enjoyed over the years.

Lerato Moloi, lost her mother Candy Moloi a few months ago. Candy was known for her role as Makhadzi on SABC2 drama Muvhango.

Another Family Meeting Tonight and Here Is What Tweeps Think #Level5 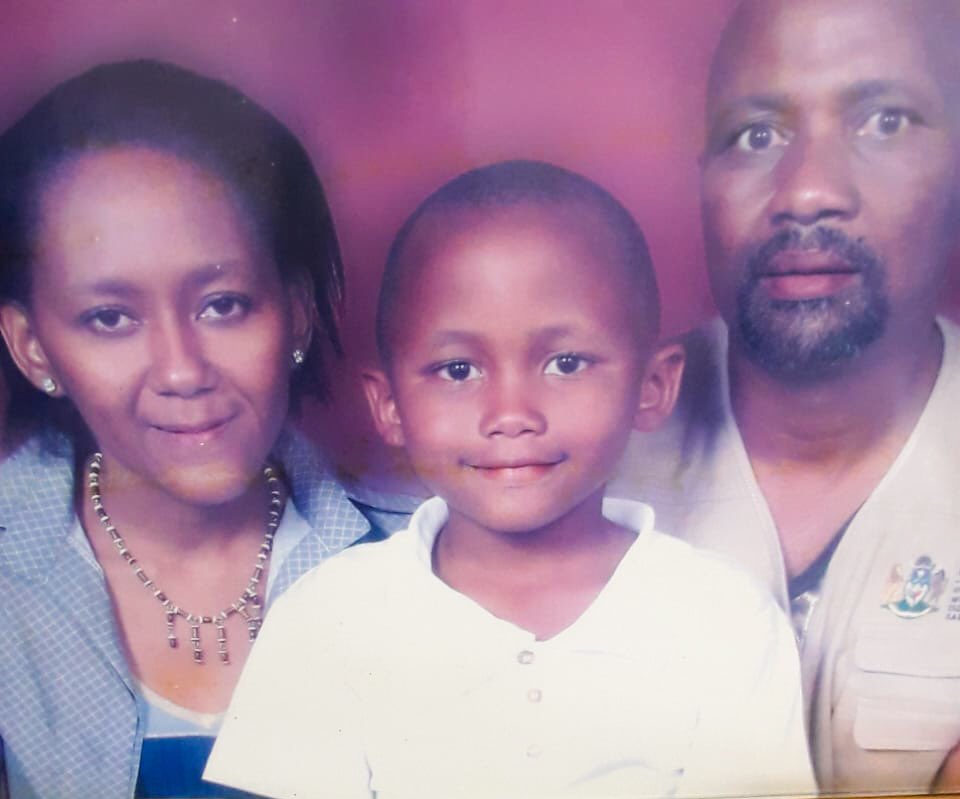 In September this year, Ntobeko Sishi announced that he lost his father. The Gomora actress also lost his mother a couple of years ago. 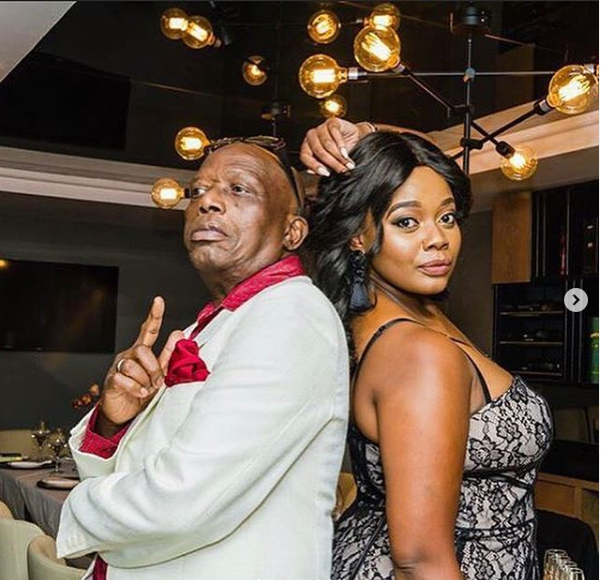 Yesterday (December 17th 2020) Leera Mthethwa, announced the sad news that she lost her father. According to the Gomora actress, her dad succumbed to cancer after a long battle.

10 Safe and Effective Ways To Clean Your Face Shield