SA Stars Who Have Acted On The Same Show As Their Children. The apple doesn’t fall far from the tree. Speaking of which, a lot of our talented stars have passed the acting bug to their children. Take for instance, international award winning film, Loosing Lerato. In this movie, we got to see father and daughter, Kagiso and Tshimologo Modupe show that indeed talent run in their family.

Another example will be that of, Kgomotso Christoper, and her daughter Larona. The two got to play Scandal!’s iconic character Yvonne at different points of her life. Check out some of Mzansi’s finest, who have acted alongside their children on award winning shows.

The Ranakas Back For The 4th Season 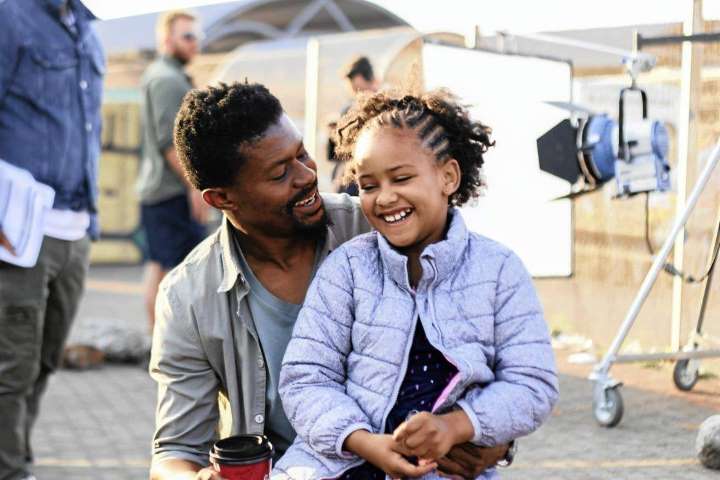 Tshimologo Modupe, made her debut alongside her father Kagiso on ETV’s flagship show, Scandal, when she was only six months old. It was only a year ago, when many came to recognize her amazing talents when she got cast on Losing Lerato. The father and daughter duo, went on to win international awards as they played lead characters on the movie. 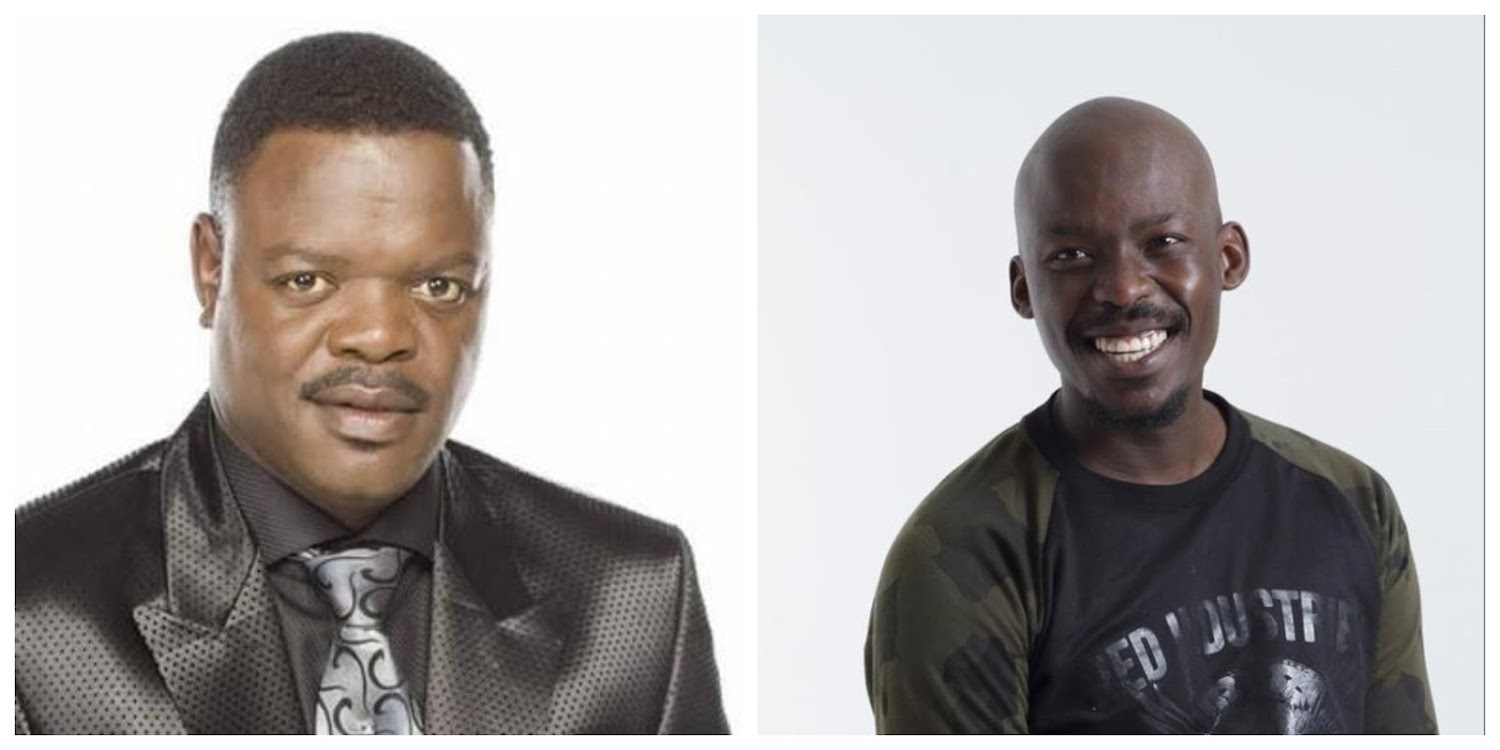 The two worked together for the first time in 2018, on the stage play, Flak My Son. Seputla Sebogodi, recently joined The River 1Magic cast, to  play the role of Mohumi, a man who used to work in the mine and is tied to the late Thato Mokoena. On the telenovela, his eldest son Thapelo Sebogodi plays the role of Khabzela. Thapelo has been with the show since it started a few years ago.

Zonke Dikana’s Foundation Gives Back In A Major Way