The powerful watchdog was previously led by Homa Bay Senator Moses Kajwang, with Ledama trouncing over Kisii Senator Sam Ongeri, who was also gunning for the same seat.

“Sessional Committee of Public Accounts and Investments has been reconstituted with four new members. They are Hargura Godana, Irungu Kang’ata, Ochillo Ayacko and Johnes Mwaruma. The committee will be chaired by Ledama ole Kina,” reads the statement from the Senate in part. 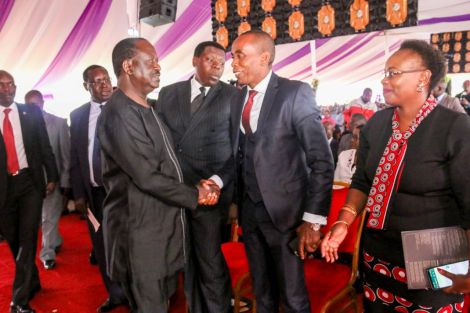 Ledama and Wamatangi previously acted in the capacity of committee members prior to the latest changes.

Elegeyo Marakwet Senator Kipchumba Murkome was quick to congratulate his colleagues on their new crucial roles in the House.

“Congrats to my friends Ledama and Wamatangi on your election as Chair and Vice of Senate’s County Public Accounts Committee. You have my support and the support of your colleagues in ensuring that we hold our counties accountable,” he tweeted.

The powerful committee is tasked with scrutinizing financial operations across all 47 counties and has been known for summons and hefty fines dished out to governors who fail to bend to its will.

In October 2018, Nairobi Governor Mike Sonko, was fined Ksh500,000 for failing to adhere to summos by the committee.

CPAIC is established by the Senate pursuant to Standing Order No. 220 and is mandated to exercise oversight over national revenue allocated to the county governments.

In his new role, Ledama will be charged with going through special reports, if any, of the Auditor-General on county government funds as well as the crucial oversight role over county public accounts and investments. 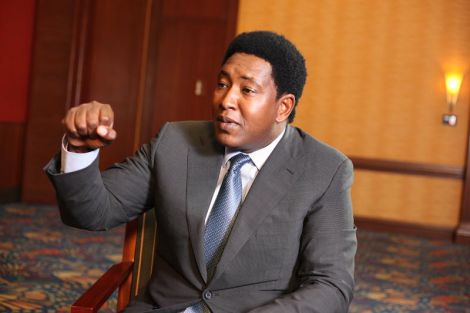