Meru Senator Mithika Linturi and family are mourning the death of their brother, Charles Kinyua Linturi.

Linturi announced that his brother passed away on Tuesday, November 17.

According to the family, the deceased was admitted to a hospital in Nairobi County.

They, however, did not reveal the cause of his death. 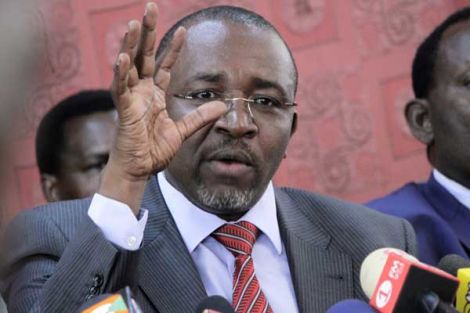 “It is with deep regret that I announce the passing on of my brother Charles Kinyua Linturi. Charles passed on while undergoing treatment at Avenue Park hospital, Nairobi.

“As a family, this news has devastated us. On behalf of the Linturi family, we ask for your prayers during this very difficult period,” the Senator stated.

He added that the family would communicate the funeral and burial service arrangements.

A number of his followers and close friends eulogised the deceased recalling some of the fondest moments they shared together.

The family buried their father, Peter Linturi, in September 2019 in Igembe South in Meru where a funeral service was held before the deceased was laid to rest at his rural home. 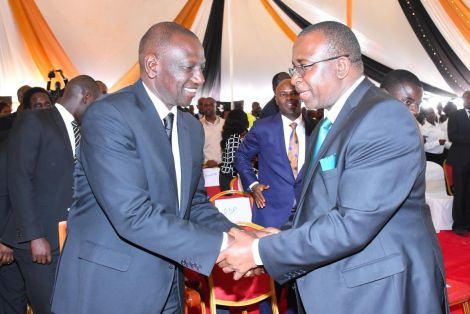 9 Dramatic transformations that raised eyebrows! List of celebrities who lost a lot of weight