The committee led by Hon. Johnson Sakaja on Tuesday, June 23, presented a preliminary report to the Senate on the demotion of Lutomiah by Health CS Mutahi Kagwe in April 2020.

“The preliminary observations of the committee are that the demotion of the researcher was carried out in a rush and unprocedural manner.

“It also did not comply with the provisions of the constitution. The Fair Administration Act of 2015 as well as various guidelines, protocols and manuals governing disciplinary action. Lutomiah delayed results and was dismissed on the same day. He was never given the opportunity to be heard before a disciplinary board,” Sakaja stated. 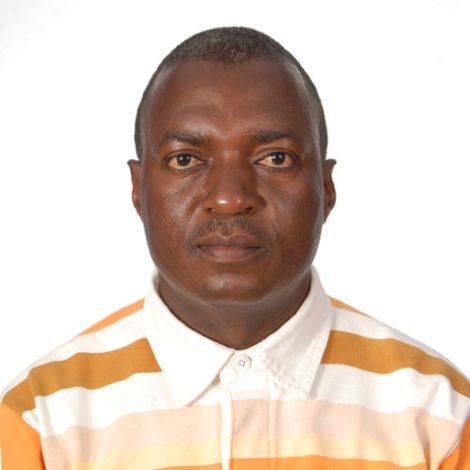 Dr Joel Lutomiah, who served as the Director for Center for Virus Research at Kemri.

Dr. Lutomiah was the Scientist in charge of testing for the coronavirus at the Kenya Medical Research Institute (Kemri) before being demoted as the organisation reeled under financial pressure.

Since the first case was reported in Kenya in mid-March, Kemri had tested more than 6,000 people under the leadership of Dr Joel Lutomiah, the Centre for Virus Research director.

Kakamega Senator Cleophas Malala had asked Sakaja to investigate the demotion of Dr. Lutomiah citing unfair practices by the Cabinet Secretary. The committee responded by notifying Malala that it wrote to the Ministry of Health on the matter and were accorded a detailed response.

The Ministry clarified that Lutomiah was not fired but relieved as the deputy director of the Center for Virus Research, attributing it to an alleged delay in collecting and transmitting Covid-19 test results from all KEMRI testing centres.

It further indicated that Lutomiah had not yet defended himself before the KEMRI Human Resource Board. Sakaja summoned CS Kagwe and KEMRI Director-General to clarify the issue on Thursday, June 25.

“We have invited the CS to a virtual meeting as we couldn’t find any disciplinary record against an official who has had an illustrious career at KEMRI.

“This is the time to encourage and support our frontline workers. Not to embitter them or discourage them. During this Covid-19 crisis, we should offer them morale and support their work,” Sakaja stated.

Kagwe, while appearing before the National Assembly Health Committee on Tuesday, April 28, argued that the issue had been politicised.

“The circumstances under which he was transferred are known to the Chief Executive. This is politics, not management issues. I’ve never seen issues of management making it to the front pages,” Kagwe defended. 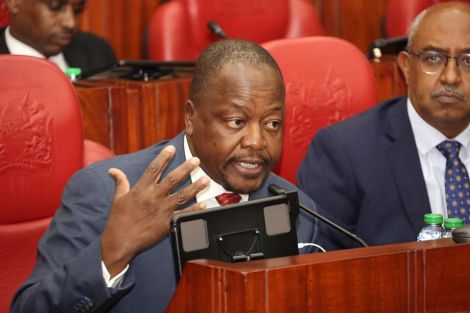