A representative close to the Governor told TMZ.co.ke that the Nairobi County had resorted to the move after Sonko disclosed during his appearance before the Senate on Wednesday, July 15 that NMS had illegally taken his staff.

In the suit, the county government is also seeking to have NMS stopped from micromanaging its budgetary allocations. 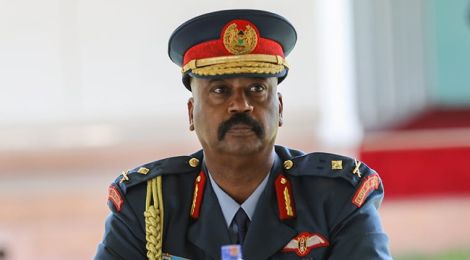 Nairobi Metropolitan Services Director-General Mohamed Badi. On May 16, 2020, he decried the lack of a budget as a crippling issue in Nairobi County.

The petition was filed by chief finance officer Halkano Waqo which was certified as urgent.

Waqo argued that NMS was illegally constituted claiming that events leading to the outfit’s gazettement in February were opaque and mysterious.

“If the implementation of the Deed of Transfer is not suspended, this application and the entire petition will be rendered useless and mere academic exercise,” stated Waqo

The unprecedented transfer of deeds signed by Sonko has been a contentious issue ever since the Governor handed four county functions to the National Government on Tuesday, February 25, 2020.

The four duties Sonko handed over were Health, Transport, Public works and Planning, and Development Services.

He argued that he never read the details of the deed and contested it in court which declared it unlawful. On July 18, Justice Hellen Wasilwa gave the government 90 days to rectify the illegality failure to which any party will be at liberty to move the court for appropriate action.

The transfer handed NMS the power to collect revenue and remit all revenue accruing from the transferred functions. 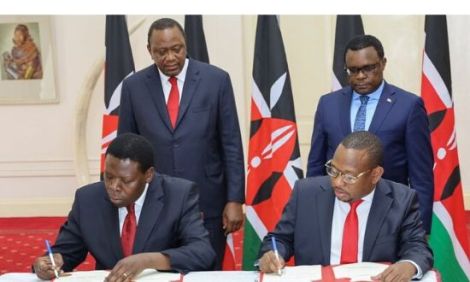 From baby mama dramas to being dumped by side chics! Things married men are going through this quarantine period