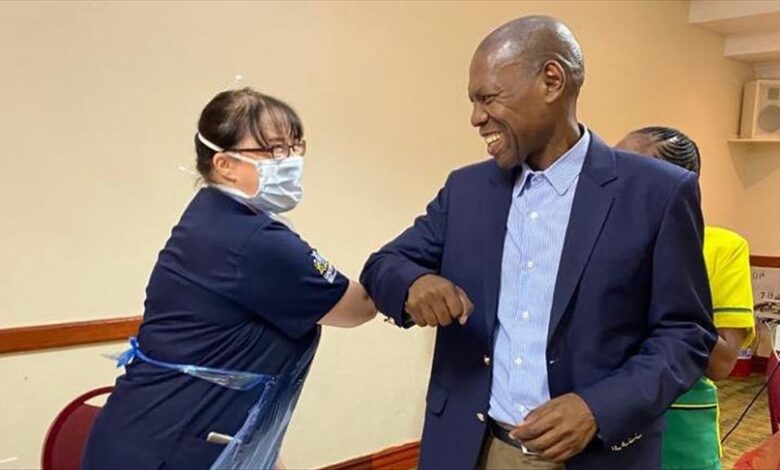 South African Government Release Measures To Help Control The Spread Of Coronavirus. On Sunday, President Cyril Ramaphosa addressed the nation extensively about the Coronavirus outbreak. The president declared a state of disaster in the country and imposed a travel ban on some countries.

By Sunday evening there were 61 infections declared by the Department of Health, and the country saw its first cases of locally transmitted infections. Below are measures that have been taken by the government to try curb the virus.