Speaking to TMZ.co.ke, a representative from the restaurant noted that their director passed away on Tuesday, June 7.

She, however, failed to divulge any more details about the circumstances leading to his death referring us to his family.

“He died on Tuesday. He was a good-hearted boss and the best director anyone could have asked for,” the representative stated. 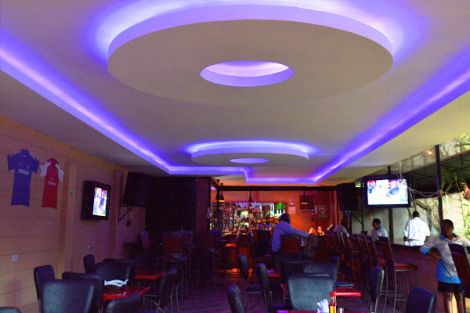 A peek into Jiweke Tavern Restaurant in Nairobi.

A report by The Standard indicated that the man collapsed and died of a heart attack.

Keige collapsed outside his home in Nyari Estate shortly after having lunch and was pronounced dead upon arrival at Nairobi Hospital.

“Boss had just finished having lunch when he decided to go jogging. A few steps outside the gate, he collapsed,” stated one of the workers.

Speculations became awash that the businessman might have died of Covid-19.

Tavern, located off Ngong Road in Nairobi, has been in the news for some time after it reportedly refused to host a group of atheists on Easter Weekend.

The club is hailed for its consistent good service provision from the bartender to the bouncers.

In November, Dan Paps, an entertainment consultant at Jiweke Tavern, disclosed that good service created a lasting impact on the customers who frequented the joint.

“We have been able to maintain proper employee to customer ratios and train employees to provide the best possible service. This has been one of our biggest survival strategies,” stated Paps.

Tavern has a conferencing facility, a restaurant as well as a bar section with events such as Jiweke Sundays and Jiweke Furahidays. 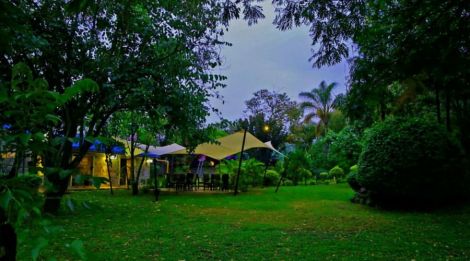