Devolution Principal Secretary Charles Sunkuli and his brother Andrew Sunkuli are embroiled in bitter sibling rivalry over the Narok governorship position ahead of the 2022 General elections.

This comes after the PS on Saturday, January 9, held a meeting with Narok elders at his Olpisiyai home in Trans Mara West to discuss the top Narok seat.

A section of the elders endorsed the PS for the seat, pointing out that he had enough experience in management after serving in several ministries. 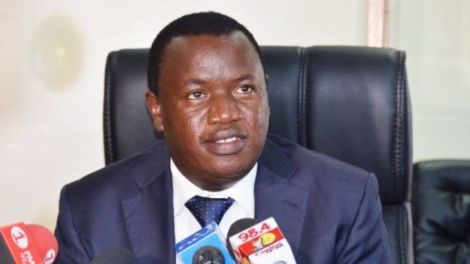 The endorsement of Charles who previously served as Principal Secretary for the Ministry of Environment and Forestry, a position he held from December 2015 to February 2018, was disputed by his brother Andrew who has also shown interest in the seat.

Andrew’s supporters rubbished the endorsement and termed it premature.

Their cousin Douglas Sunkuli also backed up Andrew for the role, affirming that the endorsement went against the family’s agreement.

He also criticized the endorsement ceremony for not having a family representative present.

“We were shocked by the purported elder’s pronouncement. We will make the official announcement on Friday, January 29. Any other proclamation will be misleading Narok residents,” Douglas stated.

Douglas noted that the family had fronted Andrew for the governorship seat while Charles had been chosen to contest for the Kilgoris parliamentary seat.

“The family agreed that Charles should continue working in the government,” Douglas said.

This would not be the first time that the Sunkuli family engaged in a sibling rivalry.

During the 2013 general elections, the family had tried to convince Andrew to shelve his political ambitions, but he ended up contesting the Narok Senate seat against his elder brother Julius Sunkuli.

However, both lost the position to Stephen Ole Ntutu.

Julius, who served as Kilgoris MP between 1997 and 2002, under the late President Daniel Moi’s regime, will be seeking the same seat in 2022. 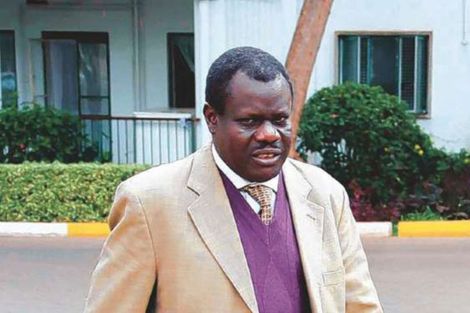