Skip to content
Politics Latest Life Style News
May 15, 2020 tmz editor
A police tanker spotted in Eastleigh, Nairobi, on Thursday, May 7, 2020
A 17-year-old teenager from Eastleigh, Nairobi, suffered a life-scarring scare after police officers allegedly punished him for recording a brutal crackdown on bodaboda riders.

Rodney Njoroge found himself in the officers’ bad books after he was arrested alongside the riders and taken to custody for filming the police arresting the riders accused of sneaking people out of Eastleigh in contravention with the government’s lockdown directive.

Njoroge’s father, speaking to TMZ.co.ke on Friday, May 15, confirmed that his son had indeed been arrested by the police officers for recording the video and recounted the events leading to the minor’s arrest.

“They came to the roadblock at Kiambitho dressed in civilian attire and started shooting in the air. We got out of our houses really curious because we thought it was thugs. 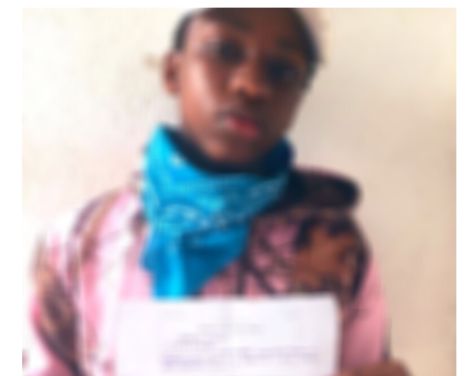 A blurred photo of Rodney Njoroge with the police statement detailing the particulars of his arrest on May 15, 2020.

“On getting out, we saw that the bodaboda riders were lying face-down on the ground and also discovered that the people shooting in the air were police officers cornering the riders.

“Njoroge started recording the incident as it was unfolding and a police officer noticed this when he was chasing people back into their houses and turned his attention to him,” Njoroge’s father recounted.

Njoroge slipped as he tried to run and the officers caught up with him, beat him up, and dragged him towards where the other riders were and forced him to lie face-down in the dust after confiscating the phone.

“I told the officers that my son was asthmatic and forcing him to lie down on the ground was not doing him any good, but the police officers instead slapped and manhandled me and forced me down to the ground too,” Rodney’s father recalled.

He added that the officer demanded the password and perused through the phone and after confirming that indeed Njoroge had recorded the incident, they were carted off to Jogoo Road Police station with Njoroge unable to walk due to the beatings.

His father added that he informed the officers that Njoroge was a minor and a schoolchild but the officers ignored and threw him into the cell with other grown-ups.

In the cell, however, the panic-stricken boy suffered an asthma attack, and the officers on duty finally allowed him and his father out for fresh air, after which Njooroge’s father asked to see the officer in charge.

According to Njoroge’s father, the OCS insisted that the son had made a grave mistake of recording the police officers which was against the law and even warranted a 12-year sentence should he be arraigned.

He, however, granted them permission to seek medical help but refused to hand over the phone. While out there, Njoroge’s father reached out to activist Boniface Mwangi, a matter that infuriated the police boss who asked them to return to the station together on Friday, May 15.

He told this reporter that when they returned to the OCS, Njoroge explained that he was a photographer who was recording the video for fun to show to his friends, but the OCS would have nothing to do with it and insisted that the phone would be taken in as evidence.

According to the free bond the boy was released on, he was charged with “contravening government orders on suppression of Covid-19 and obstructing a police officer from performing his duty”.

14 years old Rodney Ndungu was filming police arresting Boda Boda riders and they saw him. Police assaulted him, his dad Antony went to his rescue and they were both arrested and booked at Jogoo Police Station.The boy is Ashmatic and the cells are full. @NPSOfficial_KE @thekhrc 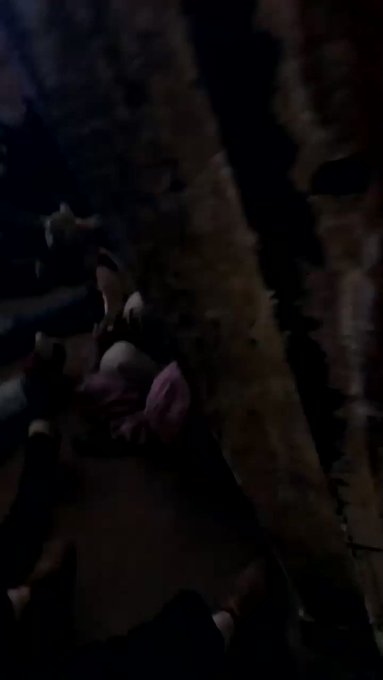