Kenyan comedian Elsa Majimbo joins the list of other elite comedians whose work has been featured on television station Comedy Central Africa.

Her short hilarious videos are set to be aired on the comedy channel.

Elsa shared the news with her fans on social media saying that her shows will be featured for the whole month of June.

“I’m on @comedycentralAF they’ll be showing me for the rest of the month I’m so excited,” tweeted @ElsaAngel19.

One of her funny videos uploaded on the television network is where she talks about people who use their friends’ Netflix subscriptions to watch movies but are never around when it is time to renew the subscription.

Elsa lives in South Africa and has received numerous acclamation for her comedy work which she posts mostly on her Instagram page. Recently, a section of KOT “rejected” her as Kenyan, with South Africans embracing her.

She, however, received affirmation from Lupita Nyong’o.

I’ve paid Netflix three months in advance and I plan on fully utilizing it. Thanks 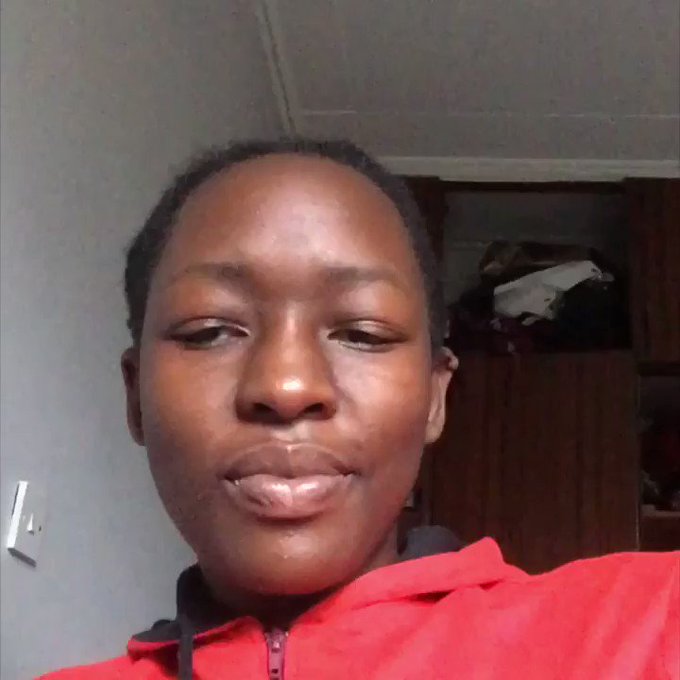 3,205 people are talking about this

One of her most famous videos is one where she talks about coronavirus and how since the pandemic started people have been affected differently.

She speaks of how although everyone has been put on a forced quarantine at their homes making it impossible for them to socialise, she personally has not missed anyone.

Where are those “too many people” when it’s time to pay the bill?
THEY 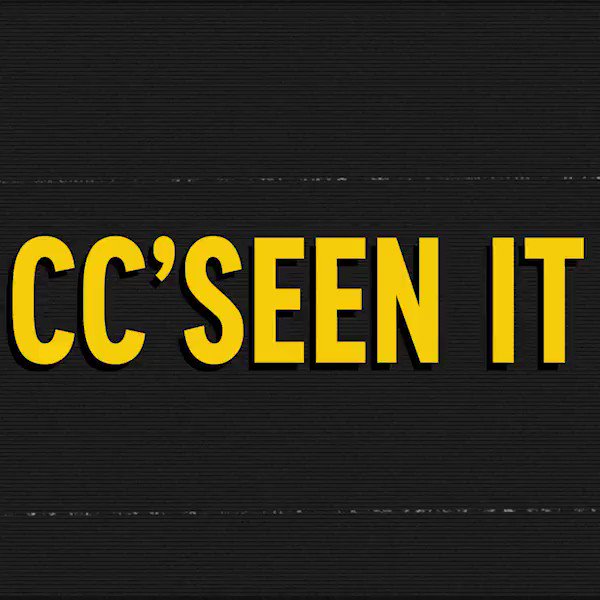 1,388 people are talking about this