Top 5 Best South African Series That Dropped In 2020. Although, we got hit by a pandemic at the beginning of the year, we were never short of entertainment throughout 2020. Right in the comfort of our homes, we got to enjoy some of the best produced series ever. Industry heavyweights like, Ferguson Films, Mandla N, Nosipho Dumisa and other talented producers gave us great content in the form of local series.

Because of how great they were, everyone is waiting in anticipation for season II of shows like Blood and Water, How to Ruin Christmas: The Wedding, Queen Sono and many others. Below is a list of the series that definitely were a hit this year. 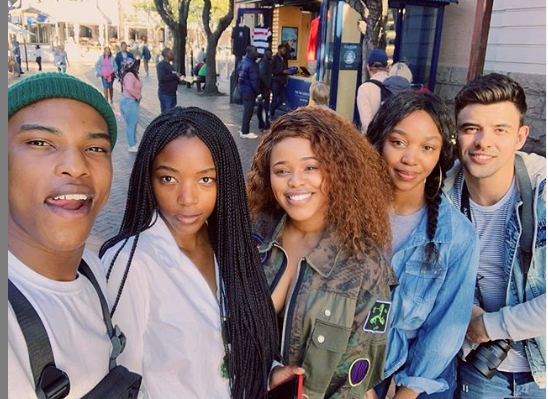 At Parkhurst College, a prestigious inner-city school for Cape Town’s elite scholars and academic overachievers, we’ll follow the exploits of the intelligent, proactive and impulsive 16- year-old Puleng Khumalo, as she engineers her transfer to the school to investigate the 17-year- old cold case of her abducted-at-birth older sister she’s never met. The action-packed series follows Queen Sono, the highly trained top spy in a South African agency whose purpose is to better the lives of African citizens. While taking on her most dangerous mission yet, she must also face changing relationships in her personal life. 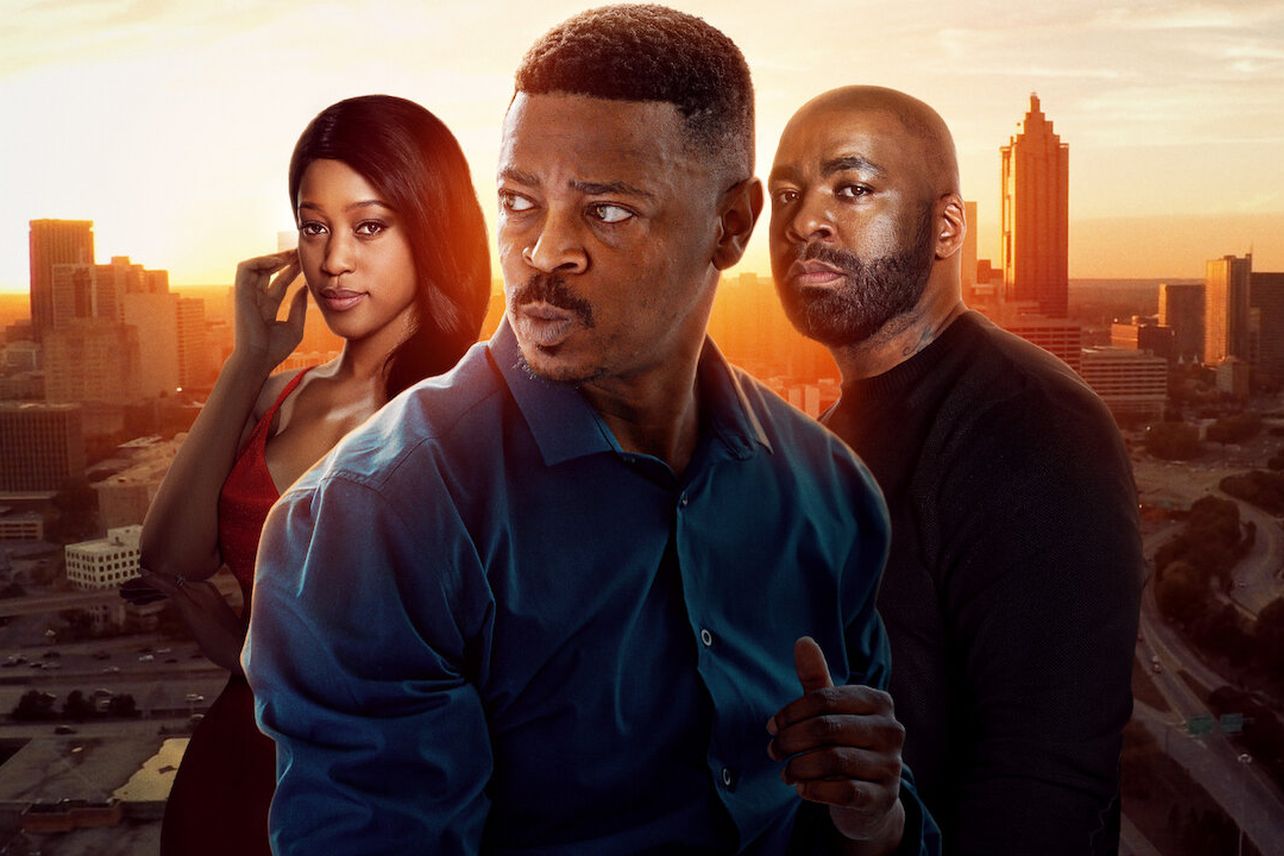 Kings of Joburg is Netflix’s most recent African series. The streaming service partnered with Connie and Shona Ferguson alongside Samad Davis of U.S based Visionary Media Inc. to make it happen. The plot centers around the Masire brothers, who rule Johannesburg’s criminal underworld, but a supernatural family curse threatens to destroy them.

How to Ruin Christmas: The Wedding South Africa’s Netflix Original ‘How to Ruin Christmas: The Wedding’ is a three-part comedy-drama miniseries. Tumi Sello is a rebellious misfit who joins her family for Christmas after many years. However, her arrival is not exactly what anyone is hoping for. To top it all, she manages to ruin her sister’s Christmas wedding.

Nandi Madida Sings Her Father’s Praises In A Heartfelt Post