Radio Citizen under the Royal Media Services (RMS) continues to lead the radio rankings in Kenya, a GeoPoll report for the month of May 2020 revealed.

“This made Milele FM move to position two in May 2020 displacing Radio Maisha,” the research company noted. 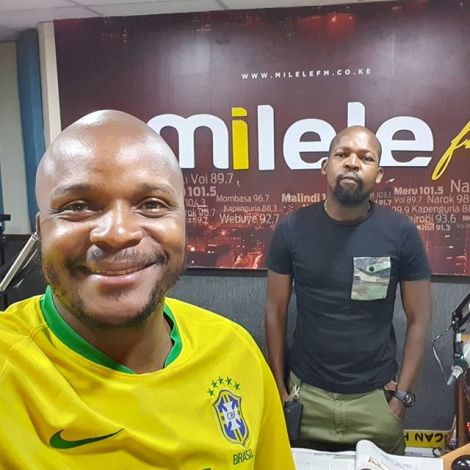 In the May 2020 ranking, Kiss FM in the first English station placing fifth in the overall ranking. The station displaced Classic FM under the same Radio Africa group. Classic FM that hosts the Maina and Kingangi morning show has been gradually losing audiences to Kiss FM. 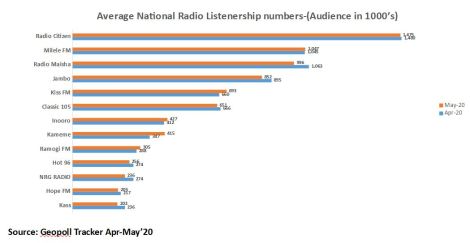 Radio Rankings by GEO Poll for the month of May 2020.

The research company observed that even with the Covid-19 pandemic, radio consumption across the day and night has continued to rise.

“Altogether, with consumers spending more time at home, their listenership and viewership attention is being split across the traditional media of TV and radio, as well as other media platforms including social media.

“Seeing as the Government of Kenya has issued further directives of restricted movement, we anticipate a further increase in TV viewership and recognize that sustained dips in radio listenership are possible,” an April 2020 report by the company disclosed.

Data is specific to persons aged above 15 years old nationally, both males and females. The data analysed was from 6 a.m. to 12 a.m. Additional analysis is available by specific times of the day and further by location and key demographics. 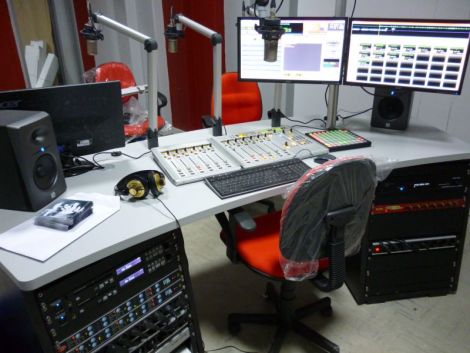 A control station at a radio studio

Remember Uhuru Kenyatta’s multimillion Ichaweri’s home? See what it will be turned to