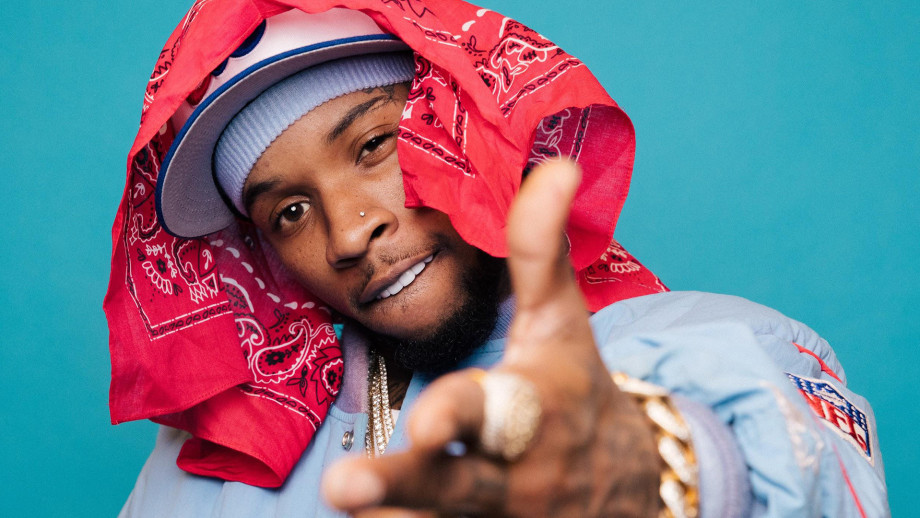 Grammy-nominated singer, songwriter, and rapper Tory Lanez. His father is married to a Kenyan woman and lives in Kenya.

Grammy-nominated rapper, singer, composer, and record producer Tory Lanez needs little introduction, however, his Kenyan family is not known to most.

Born in Canada as Daystar Peterson back in 1992, Tory’s dad, Sonstar Peterson, began working as an ordained minister and missionary, causing them both to move frequently throughout the United States, following his wife’s death from a rare disease.

It was during this period that he met a Kenyan lady online, not knowing that she would end up changing his life and influence his decision to permanently relocate to Kenya. 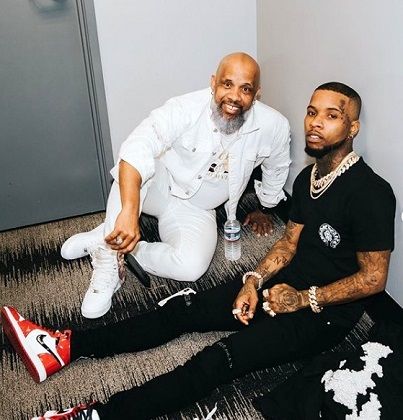 “At first, I didn’t think I’d settle here until I met my wife. We were introduced in January 2011 by a friend and we got into a long-distance relationship. I was in Toronto and she was in Nairobi.

“The first conversation we had we talked for about eight hours and in March the same year I came to visit her family and in June of the same year we got married. Six years later, we have two kids,” he revealed during an interview with Eve magazine back in 2017.

Quizzed on his son’s global success in the music industry, he explained that the Petersons have always been an artistic family.

“I rose to the top of my nation as a dancer in Canada. I was on every TV variety special and even did tours. I know what it’s like being young. We even did JUNO Awards  (a highly coveted award presented annually to Canadian musical artists and bands),” he narrated.

Further pressed on whether his faith posed challenges when it came to relating with his son, he maintained that he had brought up Tory and his sister Destiny Peterson alias DSTNY, to make the right choices.

“When it comes to my son and my daughter who’s also in music, I teach them the principles and let them decide for themselves. Many young people feel the pressure of being preachers’ kids and they run from the church. I believe my kids have enough sense and wisdom,” he explained.

A fan of Khaligraph Jones and Mercy Masika, Tory’s dad has managed to keep his life in Kenya under wraps, despite the fact that he is a celebrated author.

His book Destiny of the Black Race was published in 1991, and he has since revealed that it was inspired by a vision from God.

“There aren’t many preachers who are ready to pay the price. Meeting my wife served a bigger purpose in my life because I said, ‘God, send me.’ This is how I was inspired to write the book and how I was born as a servant of God,” he elaborated during his interview.

Destiny Peterson. She is Tory Lanez’s sister and is also a musician.

‘Tell them not to f***k with me,’ richest rapper KRG the Don tells Sailors gang after diss track