Odhiambo, who previously served as the Controller of Budget, will chair the NTSA board for a period of three years. 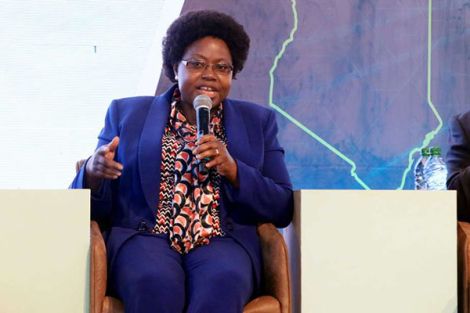 Ms Odhiambo was the first Controller of Budget who took the office in August 2011 after she emerged the best candidate out of 157 applicants.

Additionally, she was the first female student to graduate with first-class honors in her area of study at the University of Nairobi.

Odhiambo is a certified public accountant and in August 2013, she served on the Board of Directors of Kenya Women Microfinance Bank (KWFT).

The president also appointed former JKUAT Vice-Chancellor, professor Mabel Imbuga, as the chairperson of the National Authority for the Campaign against Alcohol and Drug Abuse Board.

The role was previously held by John Mututho, who also vied for governor position in the 2017 general elections.

He, however, did not specify for how long Imbuga would hold the position. 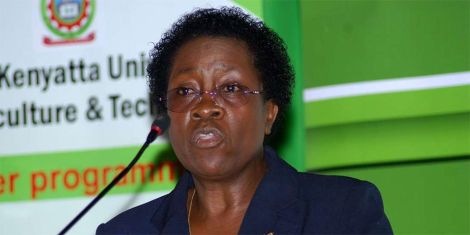 How to Apply for New 6,000 Paid Internships on PSCK Portal