Gathingu’s name has since been forwarded to the National Assembly for vetting.

Currently, she serves as the director of audit at the Office of the Auditor and was among 10 individuals who had been shortlisted for the job. 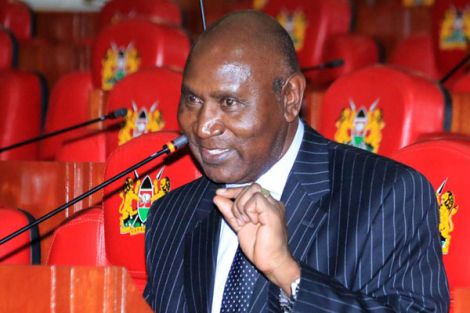 Below is the full statement by State House spokesperson Kanze Dena;

Ms Gathungu was the first among the top three (3) candidates presented to His Excellency the President for nomination by the Recruitment Panel for the Selection of the Auditor General as set out in law.

Consequently, His Excellency the President has forwarded the name of Ms Nancy Janet Kabui Gathungu to the National Assembly for vetting. 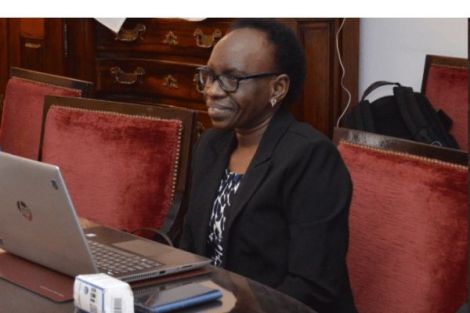