According to a close family member who spoke to Daily Nation, Raila is set to return to the country on Sunday, July 12, after undergoing surgery on his back in Dubai.

Orange Democratic Movement (ODM) Director of Elections, Junet Mohamed, on the other hand, stated that the party leader would return on Wednesday, July 15. 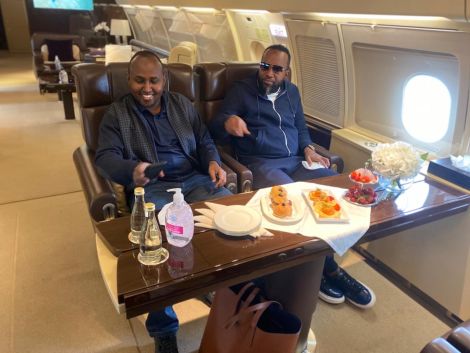 “We are not coming tomorrow (Sunday) but Wednesday. He is doing well. Out of hospital and at the hotel. We have been out several times for lunch and dinner,” he noted.

Junet had previously revealed that Raila would return after a week when he left for Dubai alongside Mombasa Governor Ali Hassan Joho on Thursday, July 9.

The Party’s chairman John Mbadi was in the dark as to the exact date that Raila would return to the country but ruled out a return on Sunday, July 12.

“He might not come back today (Sunday) as reported but any day next week. The most important thing is his recovery which is going in well,” stated Mbadi.

The Suba South Member of Parliament also noted that the Covid-19 pandemic would deny Raila a grand welcome by his supporters.

Wednesday, July 15, also marks the resumption of local flights in the country with the Ministry of Transport announcing that when international flights resume on Saturday, August 1, travellers will not be required to quarantine for 14-days.

Junet shared Raila’s message to his fans as he steps up from recovery and allayed any fears that the Building Bridges Initiative (BBI) report would be delayed due to his absence.

“He says all shall be well and we shall overcome these difficult times we are going through. If the President is available BBI can continue. It cannot delay because it is also the President’s project,” he added. 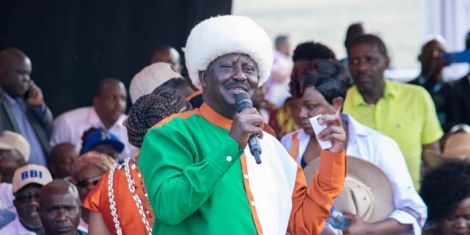 Oscar Sudi Lashes out Over Uhuru’s Reason for Jubilee Purge