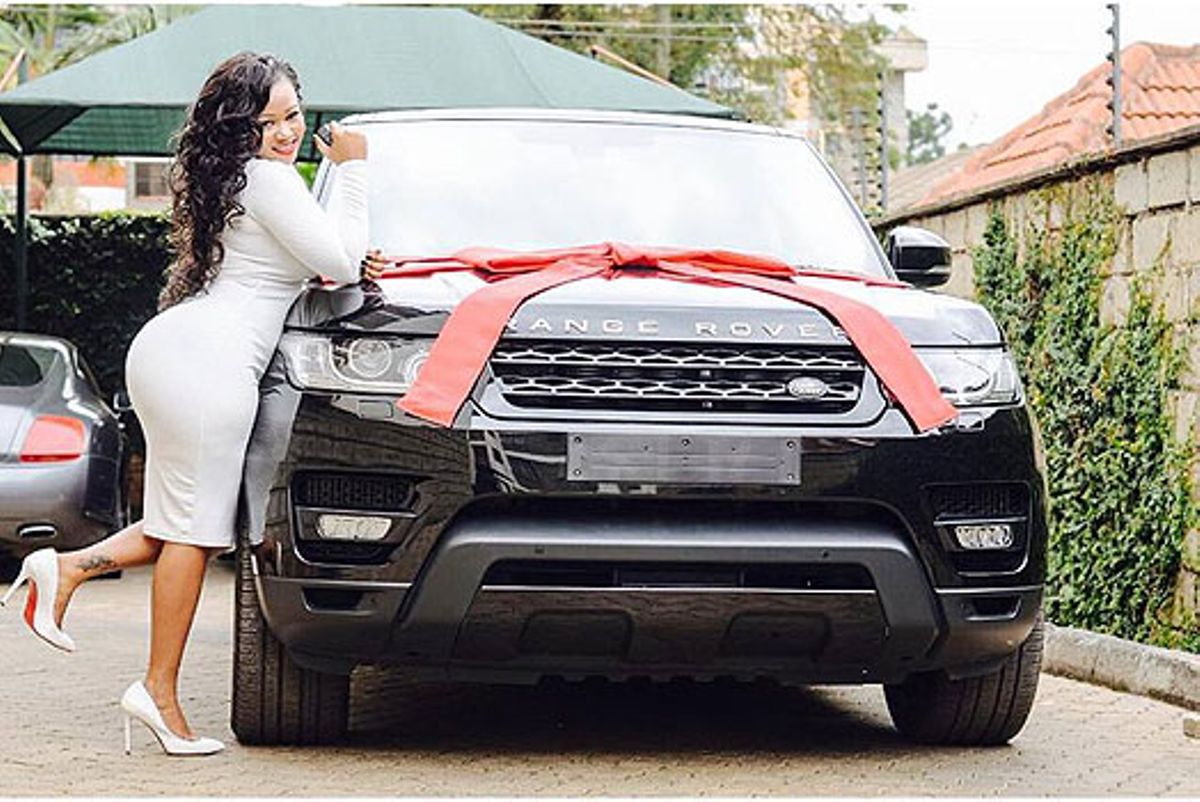 Socialite Vera Sidika at a past function

Socialite Vera Sidika needs no introduction in the entertainment world.

Since then, Vera has been going places, thanks to her looks. She came into the lime light after she appeared as a video vixen in Sauti Sol’s You Guy clip.

If you thought Vera Sidika is poor like a church mouse then you are very wrong.

A number of cars she flaunts on social media belongs to her. Forget about her relationship with Singer Otile Brown, Vera is loaded.

It is estimated that Vera Sidika’s net worth is $2.5 million.

Vera makes money from events where she charges per hour. She has also invested in the salon, clothing and real estate business among other sectors of the economy.

She owns several posh cars including BMW X 5 valued at around sh. 6.5 million and multi-million houses across the nation.

The voluptuous socialite admits that her life has not been a bed of roses as many think. She says that she had to work extra hard in order to make the millions she keeps showing off.

“I used to live in a bedsitter in Kahawa Wendani Sh3,500 month to month. It was the Living Room, Dining, Bedroom, Kitchen, Bathroom across the board pressed space… and today Sh3,500 is the thing that I’d use accessible if the need arises credit day by day. Perceive how God functions! Petition; Major Key,” she said during one of her past interviews.

The queen of beauty does what she likes best.

Despite the fierce criticisms she gets from online users, Vera has worked hard to become who she is today.

10 Ways To Keep Your Hair Well Maintained During Lockdown