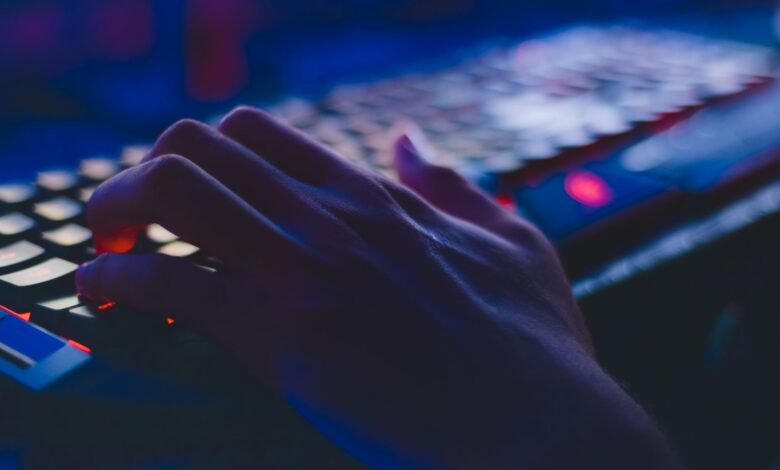 There really is no doubt about it; when it comes to economic growth and fan engagement Esports are outstripping their traditional rivals. What was once laughed at as a concept – gamers forming teams and garnering fan bases just like a football team would – has now become a billion-dollar industry, that’s only set to grow further at the start of this new decade.

The Esports boon is yet to fully hit South Africa, but it’s only a matter of time before it does, as you are about to read evidence of below.

Tournament Organizers Are More Active Than Ever

There was a time when Esports tournaments were organized solely in the basements of university technology departments or in shady internet cafes, but all that has changed with the likes of Riot and ESL organizing huge events on a global scale, not only online but offline as well. This culminated in 2017 with the ESL hosting their finals in Katowice, Poland, which were watched by 173,000 fans.

South Africa has its very own dedicated tournament hosts, with companies like the African Cyber Gaming League (ACGL) and Mettlestate running events focused on games ranging fromFortnite to Call of Duty and dolling out prize pools of up to R30,000. They say, “build it and they will come” and if that’s the case then it’s only a matter of time before these tournaments begin gaining the traction they deserve.

There was news that sent shock waves through the South African Esports world at the start of 2020 as Cloud9 acquired the ATK Arena squad, which consists of multiple talented SouthAfrican bred players. There’s no doubt that this will garner added interest from the generalgaming public when the big tournaments take place and there’s local talent to cheer on.

Away from the tournament arenas, other people pushing Esports to the South African masses are Twitch streamers. Twitch used to be the reserve of poker pros and big-name gaming streamers from Europe and the US, but now South Africa has its own streaming heroes, such as Samplayze, Malachaai and Pacman 10154 all of who treat their followers to hours of non-stop gaming action free of charge.

Big Business is Rushing to Join the Esports Party

As well as dedicated gaming companies pushing the growth of the Esports, so too are big players in the fields of telecoms and tech, like Vodacom, who were due to be the main sponsors for the live tournament RUSH this year before it was unfortunately cancelled.

Available internet connections being like gold dust is something of the past in the country, with 67.7% of the population now using the internet on a daily basis. However, there are still otherproblems holding the South Africa’s serious gamers back, especially when it comes to reaching the higher echelons of the sport.

The first of these it the amount of latency and lag that South African Esports players have to put up with in comparison to their international rivals, meaning that at times they have to be mind readers in order to gain the same edge their peers have. The second is that for too many people the idea of having a full gaming setup is still well beyond their financial means. Finally, there are the daily blackouts that cut electricity to entire communities for hours at a time, meaning that serious gamers have to include an electricity generator in their setup along with a chair, multi- screen display and whatever else they may need to compete.

One thing is for sure, from what the plucky players on the scene have shown so far, they’re notabout to let such obstacles get in the way of them achieving their dreams.

10 Must Have Personality Traits For Aspiring Entrepreneurs

“Most South Africans Will Miss My Father,” Duduzane Zuma